The amount of herbicides lost through vaporization greatly outweighs losses through field runoff, a study shows. 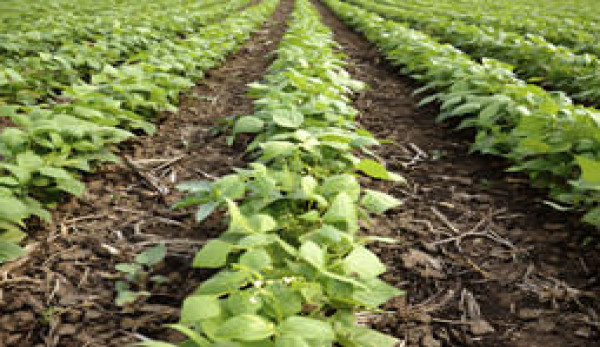 Soil scientist Timothy Gish and micrometeorologist John Prueger, with the USDAâ€™s Agricultural Research Service, led the investigation that looked at the field dynamics of atrazine and metolachlor, two herbicides commonly used in corn production. Both herbicides are known to contaminate surface water and groundwater, which was primarily thought to occur through surface runoff.

Many experts once believed that volatilization was not a contributing factor to water contamination because atrazine and metolachlor had a low vapor pressure. However, the monitoring of both herbicide volatilization and surface runoff at the field-scale over multiple years had never been done.

So the team set up a 10-year study in an experimental field in Beltsville, Md., equipped with remote sensing gear and other instrumentation for monitoring local meteorology, air contaminants, soil properties, plant characteristics and groundwater quality. This allowed the team to carry out their studies on a well-characterized site where only the meteorology and the soilâ€™s water content would vary.

Results from this study were published in the Journal of Environmental Quality.