Courtesy of iStockphoto/Thinkstock Detroit, Mich., is working its way to the top of urban-agriculture research. While traditionally a mecca in the worldwide automotive industry, the city of Detroit, Mich., may be adding another facet to its fundamental structure: global recognition as an important city in the field of urban-agriculture research. A proposal, recently submitted by […] 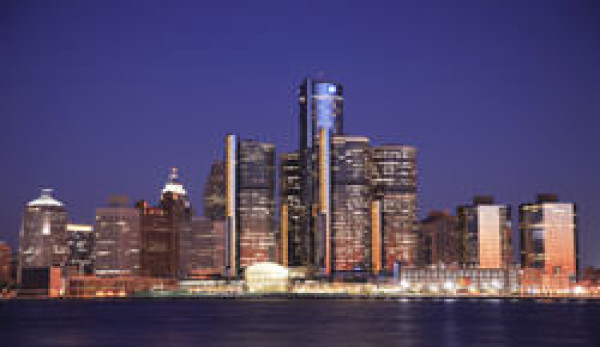 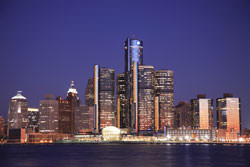 Detroit, Mich., is working its way to the top of urban-agriculture research.

While traditionally a mecca in the worldwide automotive industry, the city of Detroit, Mich., may be adding another facet to its fundamental structure: global recognition as an important city in the field of urban-agriculture research.

A proposal, recently submitted by representatives of Michigan State University to city officials in Detroit, outlines an ambitious concept: a $100-million urban-agriculture research center that could ultimately span up to 100 acres and could potentially escalate Detroit to a top-tier position in the worldwide urban-agriculture network.

Due to the fact that the plan is only in its preliminary stages, site selection for the proposed center has not yet occurred, but the Detroit Free Press has reported that areas of vacant land in Detroitâ€™s lower east side have been under consideration by MSU. The city of Detroit must approve the location before any decision can be made.

The 10-county Detroit region spans more than 6,500 square miles and is home to 5.3 million residents, while the city of Detroit itself spans approximately 143 square miles with a population of a bit over 700,000. The largest employer in the Detroit metro area is the Ford Motor Company, with MSU in second place with approximately 26,000 employees. Conceivably, the addition of an urban-agriculture center could potentially provide additional employment opportunities in the fields of science and technology. Although the proposed extent of the facility is undoubtedly expansive, the initial phases of the construction would likely be considerably smaller.

Closer to home, the University of Georgiaâ€™s Center for Urban Agriculture and Environmental Sciences seeks to “provide intellectual leadership through research, teaching and extension to sustain urban ecosystems, enhance economic development, and improve the quality of life in urban settings,â€ť according to its mission statement and objectives.

Through modern-day networking and global connectivity, these research centers can assist each other in the rapidly advancing field of urban agriculture. The proposed MSU research center, with its innovative plans and extensive magnitude, could ultimately prove to be an important link in the worldwide urban-agriculture movement, as well as offering the city of Detroit the opportunity to expand itself beyond its traditional automotive industry ties. While it will likely be some time before ground can even be broken on the proposed MSU center, the possibilities for the future of this research center provide exciting fodder for the imagination.