An app released by the University of Missouri helps farmers identify more than 400 weeds. 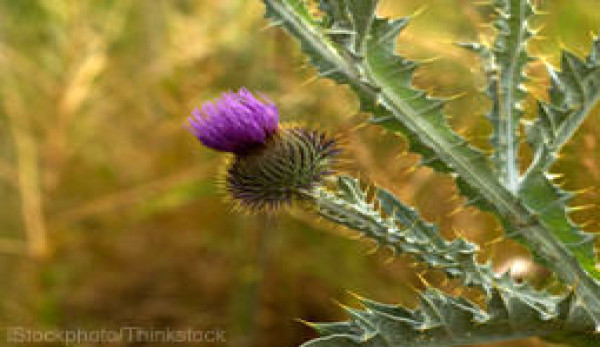 Weeds. Sometimes theyâ€™re completely useful edible counterparts to our garden-grown plants, used in recipes such asÂ medicinal tea or dandelion wine. Other times, theyâ€™re the bane of our existence. Either way, itâ€™s helpful to know what they are so you can encourage their growth or get them the heck out of your garden.

Last month at the University of Missouri Crop Management Conference, the UM Extension unveiled an app for iPhones, iPads and Android devices to do just that: help gardeners with weed identification. The app, ID Weeds, has information on more than 400 plant species that could be encountered as weeds in crop fields, pastures, lawns, gardens or aquatic areas in Missouri and surrounding states.

ID Weeds allows users to narrow the list of suspects with a series of drop-down boxes for various plant characteristics. For users not familiar with some of the appâ€™s more technical terms, such as “ligules” or “spatulate,” users can click on a “What’s this?” button to see an illustration describing the term. Clicking on the “Identify” button will produce a list of weeds that match the characteristics you’ve chosen. The more weed characteristics you specify, the shorter the list of potential weeds will be. Selecting a weed on the list brings up detailed information about the plant, including one or more photographs. Users can also look up a weed by searching for its common or scientific name or selecting from an alphabetical list, from “Alligatorweed” to “Yucca.”

“Proper identification of weeds is important so that you choose an appropriate and cost-effective method of control,” says Kevin Bradley, an MU Extension weed scientist and associate professor of plant sciences in the MU College of Agriculture, Food and Natural Resources.

ID Weeds was developed by James Meng, a programmer for MU Extension Technology and Computer Services (ETCS). The app is compatible with iPhone, iPod Touch and iPad running iOS 5.1 or later, and devices running Android 2.2 or later. Follow the links listed below to download: