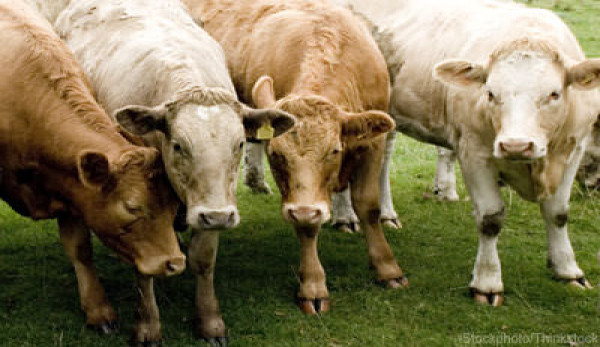 The cell line was created by Agricultural Research Service scientists at the Plum Island Animal Disease Center, Orient Point, N.Y., and the research was published online in the Journal of Clinical Microbiology.

The United States has not had an outbreak of foot-and-mouth disease in more than 80 years, though the disease is still a serious threat and is considered to be the most economically devastating livestock disease worldwide. Outbreaks in other countries have resulted in the slaughter of millions of animals to prevent the diseaseâ€™s spread. Rapid detection of the virus during outbreaks will allow researchers to quickly develop the appropriate vaccine among the seven serotypes (or virus variations) and dozens of subtypes, thereby saving valuable time and millions of dollars in animal production.

The novel cell line stems from earlier research where FADRU scientist Hernando Duque isolated a primary cell receptor that allows the foot-and-mouth disease virus to attach to and enter the animal’s cells and replicate, Rodriguez says. The approach used to make the new cell line consisted of cloning the FMD receptor genes from bovine tissue and incorporating them into a cell line previously established at Plum Island, and then comparing them to other cells currently used in diagnosing and studying foot-and-mouth disease.

Tests were designed to validate the cell line by comparing it to other cell types using virus samples from animal tissues. The new cell line proved to be faster and more reliable than all current diagnostic cell lines in detecting the virus in infected cattle and pig tissue samples from numerous countries.

“Other cell types currently used to diagnose FMD don’t survive long and have to be obtained directly from animals as primary cell cultures, causing variation from one batch to the other,” Rodriguez says. “This new cell line can be continually grown in culture, maintains susceptibility to FMD virus much longer, and doesn’t require getting new cells from animals repeatedly.”

Scientists have applied for a patent on the new cell line and are making plans to distribute it to diagnostic laboratories in the United States and other countries.