Forget antibiotics. Just disable the part of the animal that allows it to get sick. 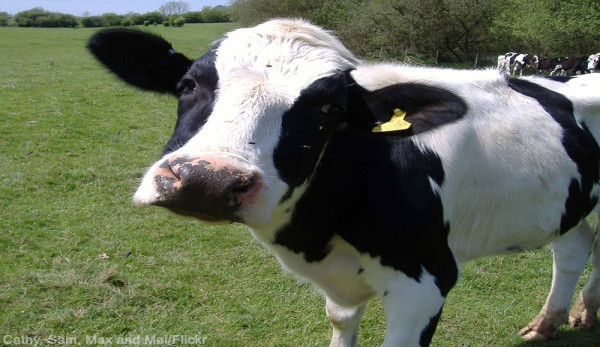 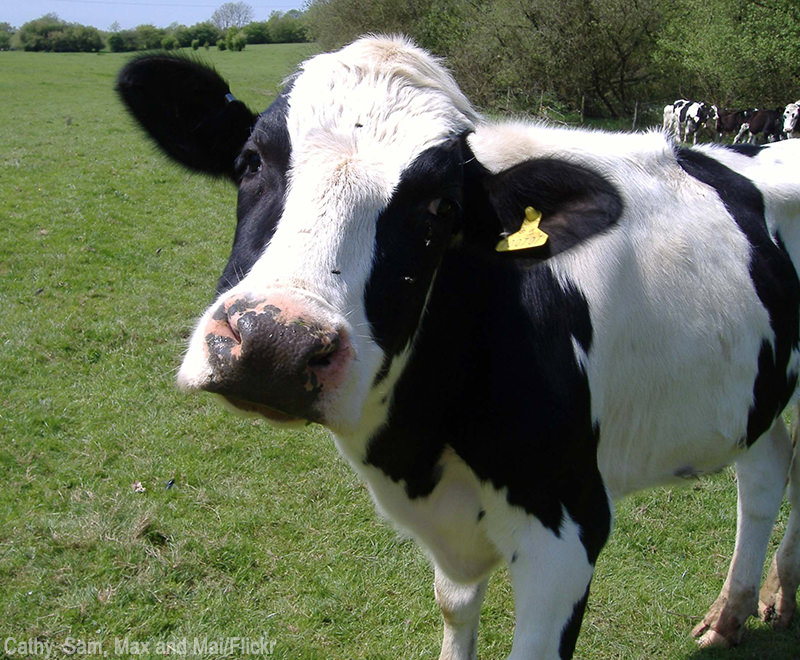 University of Wisconsin-Madison researchers think they have at least some of this antibiotic-overuse problem in the bag. Mark Cook and Jordan Sand’s team learned how to manipulate an animal’s Interleukin 10 (IL-10), what is being called “the fundamental immune off-switch.‚ÄĚ Found inside the intestine, pathogens go after this immune-system molecule and damage its ability to properly operate the immune system during an infection. In Cook’s research, if the IL-10 off-switch is disabled‚ÄĒpretty much rendered insusceptible‚ÄĒimmune responses continue as normal. He’s found this to be true with coccidiosis in chickens, and other UW-M researchers have seen results with bovine respiratory disease in cattle and calves.

The process is very science-y. Simply put, laying hens are vaccinated with a protein to create antibodies to IL-10. Their eggs are laid with the antibody in them, and then the egg is applied to the feed of the animals that are to receive the antibody. This antibody shuts down the IL-10 immune-system switch, so the animals have a better chance of staying healthy‚ÄĒno antibiotics necessary. Cook says it’s been as effective as antibiotics against bacteria, protozoa, Cryptosporidium, parasites, respiratory infections and certain viruses.

A few months ago, the White House released the National Action Plan for Combating Antibiotic Resistant Bacteria, a five-tier plan to stop the proliferation of bacteria that are developing resistance to drugs. The first tier of this plan directly involves agriculture: Slow the emergence of resistant bacteria and prevent the spread of resistant infections.

“We can help slow the emergence of resistant bacteria by being smarter about prescribing practices across all human and animal health care settings, and by continuing to eliminate the use of medically-important antibiotics for growth promotion in animals,‚ÄĚ according to the White House blog.

This Interleukin-tinkering-antibody research would fit the bill for large-scale, confinement-raised animals, and Cook and Sand are forming a company, Ab E Discovery, LLC, to offer this new drug to the industry. In addition, this drug can replace the coccidiosis vaccine for chickens, which is more expensive to produce and more difficult to transport and store.

The idea of reducing antibiotic use is, of course, a great one. Toying with animals’ immune systems to do so is ‚Ä¶ less great? Can’t we just not raise them all tightly packed together to the point that they get stressed and sick? Until that day comes, may these antibodies do the trick.

If you currently feed your animals subtherapeutic antibiotics in the name of health and improved weight gain, I’d love to hear your thoughts about the IL-10 antibody as an alternative. Would you feed this to your animals?