New Labels On The Block

Olive oil and organic get more transparent labels. What food labels are next? 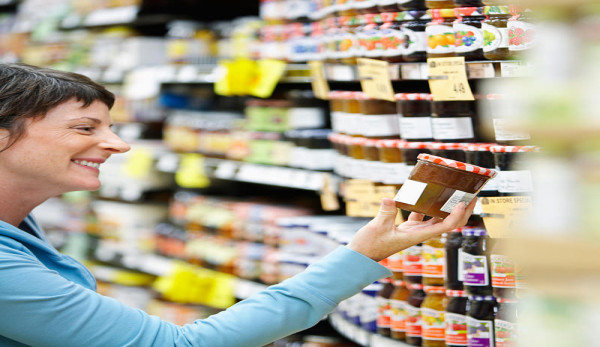 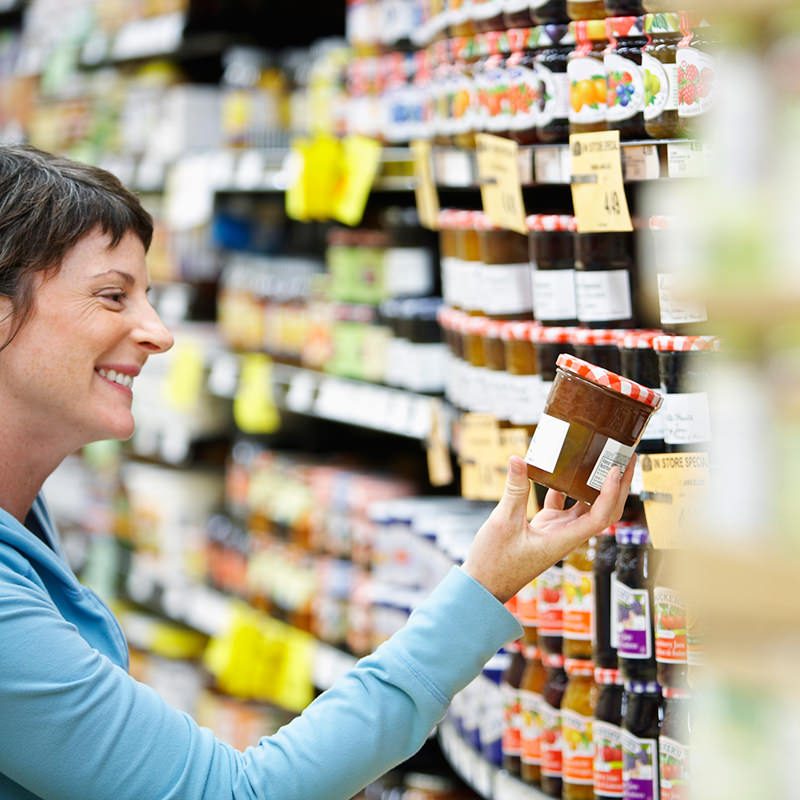 “Labelsā is such a buzz word in food and ag at the moment. There’s the ongoing fight over Country of Origin LabelingĀ and, of course, the fight over genetically modified organism labeling, and recently, there have been two new labels making more quiet entrances to the marketplace.

Farmers transitioning into USDA Organic Certification have a difficult three years ahead of them. In order to qualify as organic, you must treat your land organically for three years prior to certification. Until you’re actually certified, though, you can’t call your products “organic,ā so you have the huge cost of farming organically with none of the financial benefit gained from selling your items at organic market prices. This is an issue that’s discussed often when examining barriers to organic certification. It’s about time that someone stepped forward to do something about it, and organic certifier and educator CCOF was the one to do it first.

CCOF’s Transitional Certification label signifies a farm is beginning its three-year transition period. While this label isn’t federally regulated like the Certified Organic label, it does demonstrate a farm’s organic intentions to consumers. In a press release, CCOF points out that the demand for organic is outpacing supply, and breaking down this labeling barrier can help to encourage more farms to make the switch by providing a bit of a financial cushion.

These distinctions might seem petty to some, but I get it. I spent enough time volunteering on farms in Turkey, Italy and Greeceāhello, olive oil!āto know that folks get protective of their olives. Their olives are to them what grapes are to viticulturists. Each vineyard or farm has its own flavor and characteristics, and these are things to be respected. Now mindful consumers can respect them, too.

Reading about this made me think about milk and truth in milk labeling. While it’s not called “estateā milk, you can find what amounts to “estateā milk on small scales, from individual farms and producer co-ops. In researching this, I haven’t been able to find laws that pertain to milk coming from the place where the label claims, though. I’m happy to say I know the farmers who produce the milk that I drink, and I do trust that it actually comes from their farm!

I’m a big fan of communicatingāan over-sharer, some might call meāso I’m pretty pleased when there’s clear communication in the form of labels that help me understand what I’m eating. What other food products or production practices do you wish had clearer labels so you could know more about them?