News From The Foreign Food Front

Our friends in New Zealand and the European Union have some interesting food and ag tricks up their sleeves. 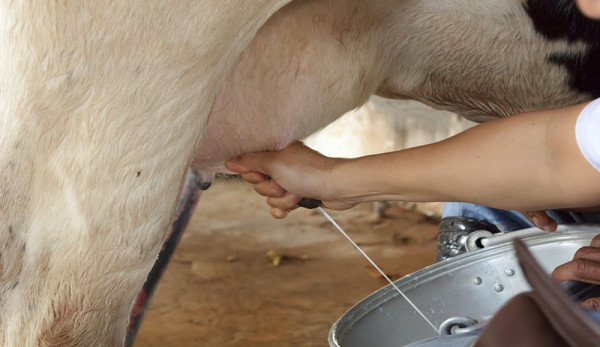 News from foreign countries often makes headlines in the U.S.â€”this world is smaller than we think, after allâ€”but rarely does foreign food and ag news make headlines here. That’s what I’m here forâ€”this week, at least. I’m jonesing for some travel time, looking at photos from trips gone by, and reading with more interest than is probably warranted about food and ag happenings abroad. Some of what I’ve found is worth sharing. 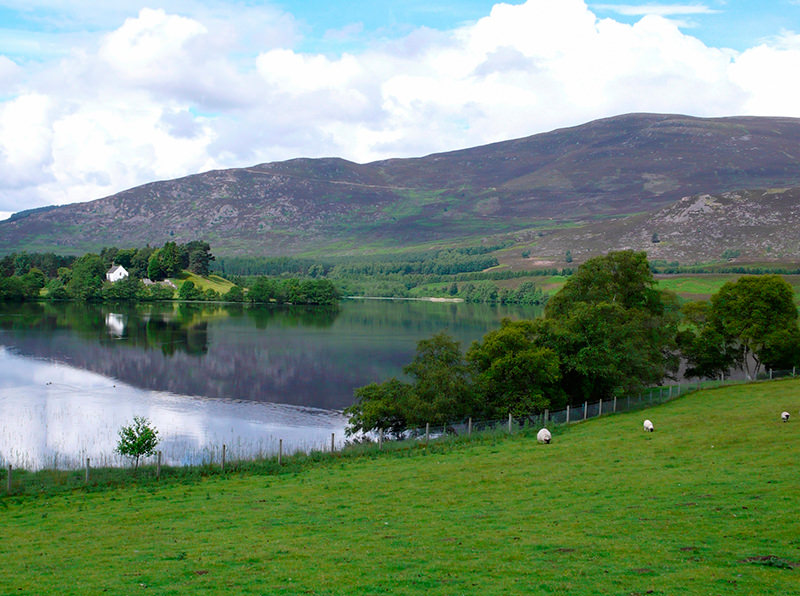 The cabinet secretary for Rural Affairs, Food and Environment in Scotland said hell no to GMOs earlier this month, taking the European Union up on its ruling earlier this year that individual countries can dictate the sale and production of genetically modified crops on their own turf. In a press release, secretary Richard Lochhead said, “There is no evidence of significant demand for GM products by Scottish consumers, and I am concerned that allowing GM crops to be grown in Scotland would damage our clean and green brand, thereby gambling with the future of our ÂŁ14 billion [approximately $22 billion] food and drink sector.â€ť

A Roundup of Roundup Bans 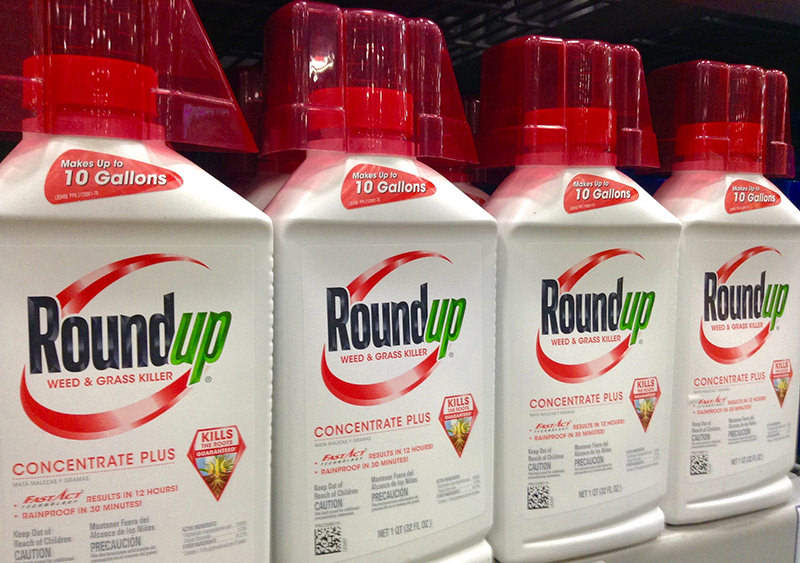 If you’re looking to purchase some weed killer in Europe, it’s getting harder to find Roundup. Upon the World Health Organization’s determination that glyphosate, the active ingredient in Monsanto’s herbicide Roundup, is probably carcinogenic to humans, some European countries took action: 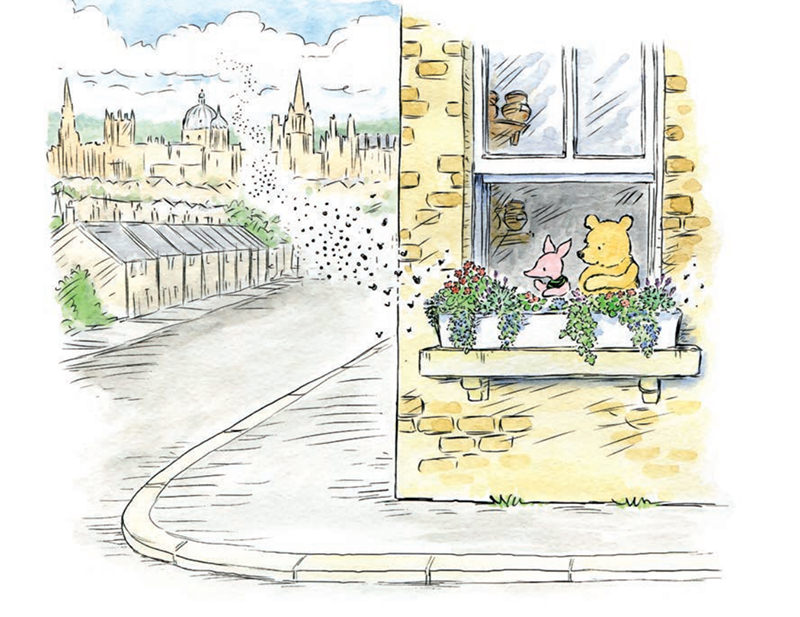 Friends Of The Honey Bee

In news of the cute, the British Beekeepers Association has enlisted Winnie the Pooh to join them on their Friends of the Honey Bee campaign. A free, downloadable guide, “A ‘Bee-Friendly’ Guide to Help Save the Honey Bees,â€ť is a story of Pooh and friends’ encounter with disappearing honeybeesâ€”you know how much Pooh likes honey, right?â€”and offers ideas of activities to do with kids, like planting seeds, arts and crafts, and baking with honey.

Whether or not you have a kid in your, I think the booklet is worth the download! 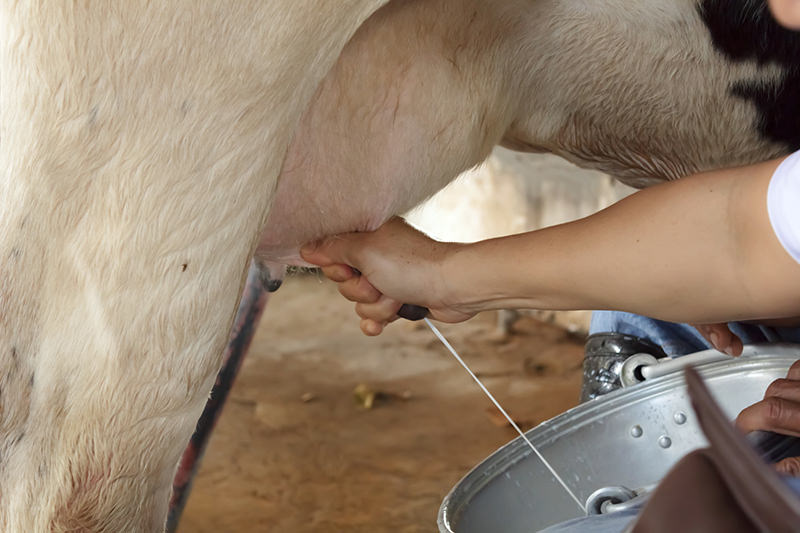 In New Zealand, farmers are now free to sell raw dairy products, which seems like a really great, really big deal. Farmers selling raw dairy products also have to meet a heap of government guidelines, though, and many farmers are saying the regulations make it pretty much impossible to sell it, which is what any businessperson usually says when new regulations are imposed. Farmers were already allowed to sell raw milk in limited quantities, and as of March 1, 2016, they can sell an unlimited amount of raw milk if it meets these requirements:

That’s just a little of what I’ve read in my summer-travel-deprivation reading. What overseas food and ag news have you heard? Help feed my travel fix, and tell me about it in the comments!