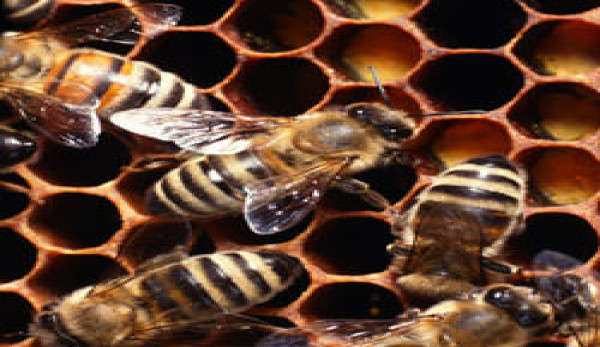 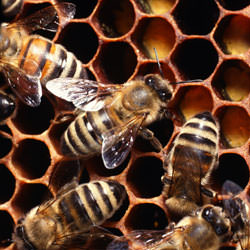 For 11 years, Weaver was right. During that time, he expanded from two beehives to six. Sometimes neighbors asked him to move a hive onto their property to help pollinate their landscaping and backyard gardens. And his fascination with bees grew: In 2007, while he was still in high school, Weaver got a job in the Honey Bee Lab at the University of Georgia, where he’s currently pursuing an undergraduate degree in biology.

But one evening last August, he came home to find a note tacked to his door with a request to call the county government. That’s when he discovered that even if his community had no official city or county guidelines about backyard beekeeping, he could still be forced to give up his hives. Citing an anonymous complaint, the county gave him five days to relocate his bees.

Explaining that he didn’t have another place to keep the bees, the county agreed to work with him on the timeframe as long as he could show that he was “making progress.” Next, Weaver called the code-enforcement supervisor and asked to know which law his bees had violated. He was directed to an existing rule about commercial beekeeping under a Georgia state agriculture law. But, Weaver argued, the law — specific to large-volume honey sellers or beekeepers who sell bees — shouldn’t apply to him.

“Those people have to get inspected,” he says. Eventually he was directed to the county’s Planning Commission, where he was told that the residential zoning code contains a table outlining local urban-agriculture guidelines — with no mention of hobby beekeeping. “Any use not included in the table is up to the discretion of the director of the planning and zoning department,” he says.

“All of the farmers that I’ve worked with have become my friends, and I know how important bees are to their farms,” Geddes says. When she discovered beekeepers in her community were circulated a printed petition requesting a new law to let them keep their bees, she decided to launch an online version of the petition through Change.org. The response was immediate.

District One County Commissioner Pete Amos, whose wife has kept bees as a hobby in the past, was the commissioner who attended that beekeeper’s meeting. Before learning about Weaver’s experience, he says, he wasn’t aware there weren’t any local rules about backyard beekeeping. He supports the beekeepers’ efforts, and says he’s been pleased with the group’s patience and willingness to work for a satisfactory resolution.

Most importantly, Amos is optimistic that in five or six months, there will be new laws on the books that will be acceptable to county government as well as local beekeepers. The official process is set to begin with a meeting Dec. 9, 2011, when there will be a discussion of the laws neighboring counties have successfully created, along with recommendations from the local beekeeping community. The entire process should take about five or six months.

For Weaver, the possibility of a compromise is a relief — while the process is underway, he’ll be able to keep his bees in their current location. “I am extremely confident that we will have a code change that allows for beekeeping in our area,” he says. And to his fellow beekeepers facing similar situations, he offers this advice: start a petition, and get both the media and the public involved. “When it’s just you going up against a system that has a different viewpoint, they’re going to just run right over you.”