You can easily grow flowers from seed. 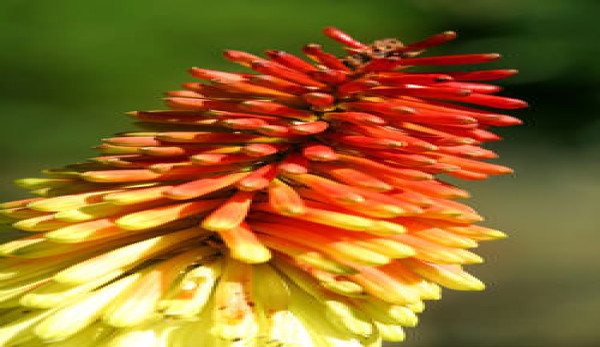 In my many years as a nurseryman, I have seen a fair number of farmers who grow plants in containers for sale to the nursery industry. I think more small farmers should consider growing a crop of plants, such as these, destined to be planted in gardens.

A nursery crop is usually composed of 1,000 pots or more, because cultivating small numbers makes profit a more difficult goal. Nurseries that buy plants for resale to the public usually like to buy in large lots, so selling two of this and three of that is awkward on a wholesale level. So, what is required is essentially a large space where a crop of thousands of containers can be spread on the ground, and the ability to water those containers.

The keys to growing a profitable nursery crop start with being able to propagate a crop. If one knows of seeds that can be collected and germinated, or if one has a rooting bed where hundreds of cuttings can be rooted, they might be able to grow a good nursery crop. The simplest and most common way to grow a nursery crop is to buy a bunch of small plants and transplant those into larger pots and then cultivate them until they have reached full size in the larger pot. This activity is known as “growing on.” Sometimes a farmer will find a good crop and continue to grow that same crop over and over again, while other farmers may change their growing schedules according to deals made with the eventual recipients of the crops.

Of course, small farmers should ideally know where they are going to sell their mature crops before they start, so investigating the market and meeting a few nurserymen is how a small farmer should start a container stock growing sideline. The nurserymen are easy to find, and generally numerous, as the retail demand for nursery stock seems to remain fairly consistent even in cycles of financial depression. I suppose when money gets tight, instead of going on fancy vacations, people tend to stay home and do a bit more gardening.

I don’t grow nursery crops for profit, mostly because the tax laws here in Italy make it bizarrely difficult to do so, but the demand is nonetheless evident. I get a lot of passers-by at the garden who ask about the spectacular kniphofia torch lilies and whether I might sell them a plant. A few years ago, I started collecting seeds from the plants and now I have hundreds of seedlings that I give away to friends and passersby. If I wanted to, it would be a short jump to the point where I had crops of thousands of these spectacular perennials that I could market to the big retail nurseries and local landscapers.