According to tests from the Ohio Corn Performance Trials, more Ohio farmers are turning to non-GMO seeds. 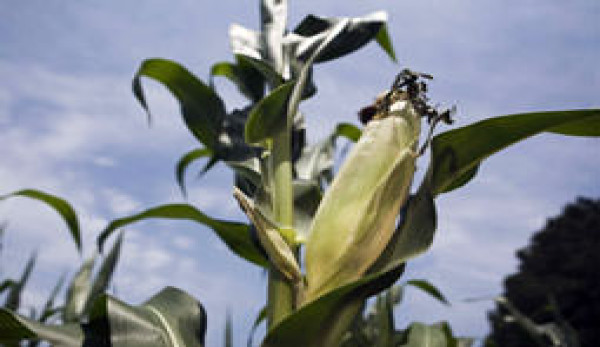 When it comes to a rapid adoption of transgenic corn hybrids across the Midwest, Ohio growers appear to be bucking the trend and holding more tightly onto their non-GMO (genetically modified organism) hybrids.

Although far more transgenic hybrids are available to growers than non-GMO hybrids, Ohio growers are snatching up non-GMO seed and planting more non-GMO acres than their Midwest counterparts, including those in Indiana, Illinois and Iowa.

According to Ohio State University Extension agronomist Peter Thomison, some reasons for this include economics, premiums and fewer pest problems.

“Most of these growers are looking at non-GMO from an economic standpoint. It’s less costly to buy non-GMO seed. In addition, we don’t have as much of a problem with insect pests, like the first-year rootworm variant, as states farther west do,” says Thomison. “Growers also like non-GMO hybrids to take advantage of premiums for non-GMO grain. In addition, farmers who grow their crop organically are required to plant non-GMO hybrids.”

Ohio has more non-transgenic corn acreage than any other state in the Corn Belt. Nearly 30 percent of the acreage is non-transgenic, while in other Midwest states it’s typically less than 20 percent.

“We tested over 275 hybrids in our trials in 2010, and nearly 80 percent of those hybrids were transgenic, with three or more traits protecting against pests and exhibiting herbicide resistance,” says Thomison.