One More Reason To Go Organic: It Boosts The Economy!

Keep it up, organic farmers! Organic hotspots have better economies and more jobs according to a new study. 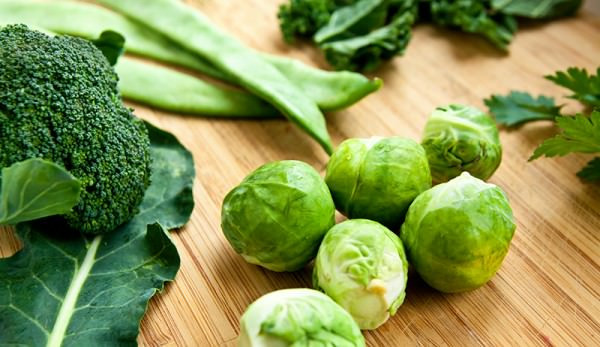 If you read HobbyFarms.com regularly, you’re probably on board with the idea that organic farming is a good choice for an area’s environmental health. Penn State University ag economist Edward Jaenicke has found it’s good also for an area’s economic health.

Jaenicke’s findings are encouraging for the future of organic agriculture’s role in rural development:

The Organic Trade Association asked Jaenicke to compile his findings into a white paper for their use. In an OTA press release, CEO and executive director Laura Batcha said:

â€śOrganic agriculture can be used as an effective economic development tool, especially in our rural areas. The findings of this research … provides policymakers with an economic and sound reason to support organic agriculture and to create more economy-stimulating organic hotspots throughout the country.â€ť

OTA points out that organic is one of the fastest-growing sectors of the U.S. food industry, climbing 11 percent in 2015, as compared to the overall food market’s 3 percent growth. It’s worth $40 million.

“We found that for every $1 increase in agricultural sales, personal income rose by 22 cents over the course of five years,” says Stephan Goetz, professor of Agricultural and Regional Economics at Penn State and the director of The Northeast Regional Center for Rural Development.

And the USDA recently reported that farms that sell direct-to-consumerâ€”think farmers markets, roadside stands and CSAsâ€”may stay in business longer. The number of these farms increased 24 percent between 2002 and 2012. From 2007 to 2012, 61 percent of farms with direct-to-consumer sales were still in business under the same operator, compared with 55 percent of farms that did not have these direct sales.

All around, economists are coming up with good news for small-scale, organic farm businesses!