Sales of organic food and non-food products increased in 2010, and the industry expects to continue rising this year. 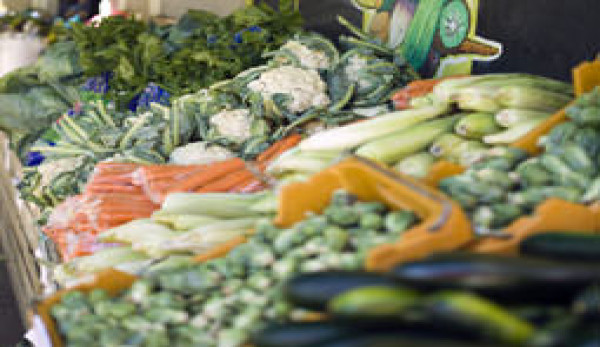 TheĀ organic industry grew at a rate of nearly 8 percent in 2010, bucking the current trend whereby āflat is the new growthā for many other segments of the economy. In 2010, the organic industry grew to more than $28.6 billion. Further, some sectors of the organic market enjoyed annual growth of more than 30 percent, the Organic Trade Association (OTA) revealed in its 2011 Organic Industry Survey.

āWhile total U.S. food sales grew by less than 1 percent in 2010, the organic food industry grew by 7.7 percent,ā says Christine Bushway, OTAās CEO and executive director. āConsumers continue to vote with their dollars in favor of the organic choice. These results illustrate the positive contribution organic agriculture and trade make to our economy and particularly to rural livelihoods.ā

Organic fruits and vegetables, which represent 39.7 percent of total organic food value and nearly 12 percent of all U.S. fruit and vegetable sales, experienced the most growth. It reached nearly $10.6 billion in 2010, up 11.8 percent from 2009 performance.

Organic dairy, the second-largest category, experienced 9 percent growth from 2009 to achieve a value of $3.9 billion and capture nearly 6 percent of the total U.S. market for dairy products.

āThe good news is that even as the economic recovery crawls forward, the organic industry is thrivingāand hiring,ā Bushway says.