What are you doing to help prevent bee deaths on your farm? 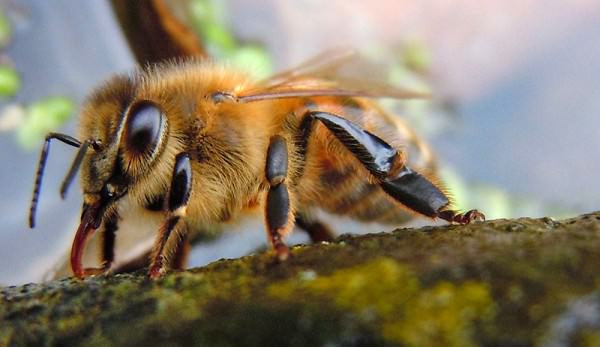 The sense of urgency surrounding the news of bee deaths seems to have lost its impact. It’s a story we hear about all too often. Last year in New York state alone, one of the nationals large agricultural hubs, researchers estimate that 54 percent of the states bees died, and they don’t know why. What they do know is that rate is expected to go up this year.

The bee lovers at Cornell University’s Dyce Center for Honey Bee Research are working to halt these devastating losses, according to CNYCentral.com, though that’s a tough charge because they still don’t know exactly what is causing the deaths. They’re investigating the usual suspects—pesticides, diseases, habitat loss … even climate change—and using that info to put together a Pollinator Protection Plan for the state, which include best practices for beekeeping, such as not putting your hives too close together to reduce disease spread.

Most states across the U.S. have such plans, including Massachusetts, Georgia, Virginia and Michigan. You can Google your state’s to find the recommendations by local experts. With all of our heads together, hopefully we can stop the rate of bee deaths from increasing.