I remember the exact moment when I learned how peanuts grow. When I was 19, I left my university for a while and went down to Mexico, eventually landing a job in Mexico City, selling encyclopedias door-to-door. I didn’t actually speak Spanish at the time, but pretending to follow along in a conversation was possible […] 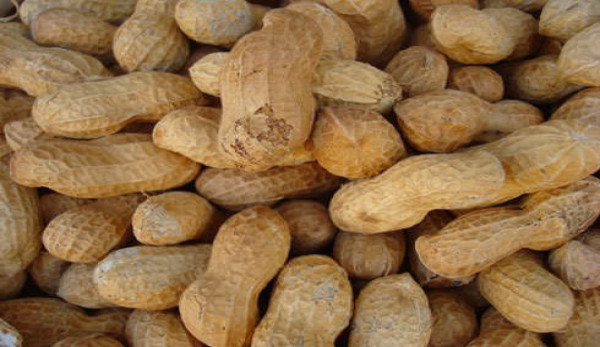 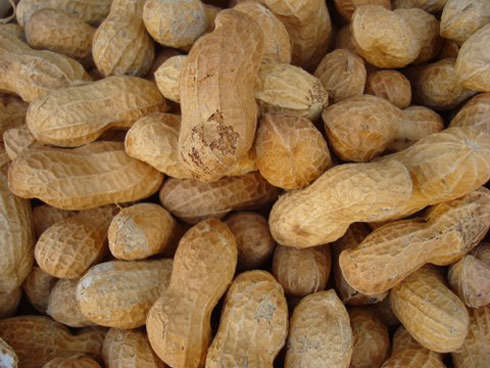 I remember the exact moment when I learned how peanuts grow. When I was 19, I left my university for a while and went down to Mexico, eventually landing a job in Mexico City, selling encyclopedias door-to-door. I didn’t actually speak Spanish at the time, but pretending to follow along in a conversation was possible by smiling and occasionally nodding. One day, a drunk customer from very fashionable villa made a great deal about some plants and flowers, with much up-and-down waving of his hands. I understood nothing, and it was sort of frustrating because he kept on trying to make me understand something, but all I could gather was that some flowers were going up and down.

The pea grows into a small bush that looks like a bush pea with yellow flowers. Once fertilized, the stamens elongate and shove the flowers down into the earth. Once buried in the soil, the fertilized flowers develop into peanuts. Weird, but true.

Peanuts are actually pretty easy to grow if one has the heat, because they need about four or five months of it to produce a crop. Peanuts require loose soil. However, with a bit of elbow grease; a nice, fluffy bed for peanuts can be created. Today, gardeners can grow peanuts in tubs, although to be realistic, one would need a lot of tubs to produce a reasonable harvest. Each plant can produce a dozen or two peanuts at most, so I’d say a dozen plants is about the minimum. Luckily, peanut plants are fairly small, about 18 inches square, so a lot can be planted in a not-too-big area. Peanuts are like potatoes in that hilling is a good practice and makes the flower burying process easier for the plants.

Harvesting can be tricky and is certainly more difficult than harvesting potatoes, because a premature harvest will have nuts that are not ripe, and those aren’t any good, but harvesting too late means the plant, roots and peanuts won’t all hang together as a clump, and lots of the peanuts can break off and stay in the dirt. When I’ve grown peanuts, after the first time when I waited so long I ended up leaving half the crop in the soil, I’ve always harvested a series of test plants to decide when to do the full harvest. Once harvested, I leave the whole plants loaded with peanuts to dry somewhere protected from the rain for another few weeks or longer before sifting out all the peanuts.

I’ll admit that I’m new enough to peanut growing that I’ve never noticed a significant insect pest or disease on any of my peanut crops, but the weeds are usually rampant in the fluffy and well-watered soil.