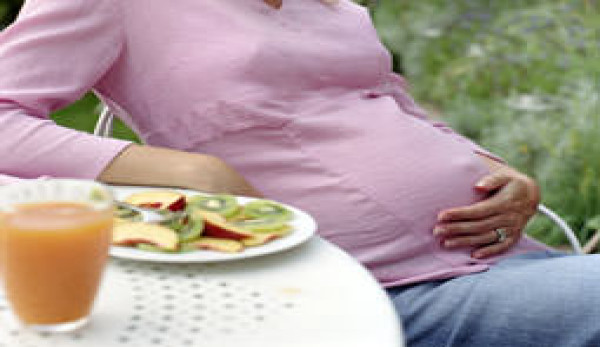 Three recently published independent studies found that children whose mothers are exposed to common agricultural pesticides are more likely to experience a range of harmful effects in their cognitive development, according to a statement released by the Organic Trade Association. The effects include lower IQ, as well as impaired reasoning and memory.

āLess pesticide exposure during the maternal life stage means less risks to your babies for a variety of diseases that will only manifest years later. Since women eat more during their pregnancy, one significant way to reduce their pesticide exposure is to eat organic foods,ā says Chensheng (Alex) Lu, PhD, of the Department of Environmental Health at the Harvard School of Public Health.

Lu led previous research that found that pesticide residues, which show up in the urine of children eating conventionally produced fruits and vegetables, disappeared from childrenās urine when they switched to organic produce.

The peer-reviewed studies, all funded by grants from the National Institutes of Health and published on the National Institute of Environmental Health SciencesāĀ  Environmental Health Perspectives website, found links between delayed cognitive development and both dietary and environmental exposure to some of the most widely used agricultural pesticides. The studies examined individuals from a range of ethnic backgrounds and those who lived in both rural and urban settings. The lead researcher of one of the studies, Brenda Eskenazi, professor at the University of California at Berkeley, likened the effects of prenatal pesticide exposure to that of high lead exposure. Lead has been shown to disrupt brain function in young children.

āConsumers should know thatĀ organic practices prohibit toxic and persistent chemicals being applied on the farm. For those seeking to minimize their exposure to these chemicals, itās worth it to seek out foods with the USDA Organic label,ā says Christine Bushway, CEO and executive director of the OTA. āLabel claims abound, but organic is the only system that uses certification and inspection to verify that these chemicals are not used on the farm all the way to our dinner tables.ā

OrganicĀ production is based on a system of farming without the use of toxic and persistent pesticides and synthetic fertilizers. Organically produced foods also must be produced without the use of antibiotics, synthetic hormones, genetic engineering and other excluded practices. Organic foods are minimally processed without artificial ingredients, preservatives or irradiation to maintain the integrity of the food.

Click below to read the studies in their entirety: