The Welsummer, a breed that originated in the Netherlands, has been a breakfast-cereal mascot and is known for its earth-tone eggs. 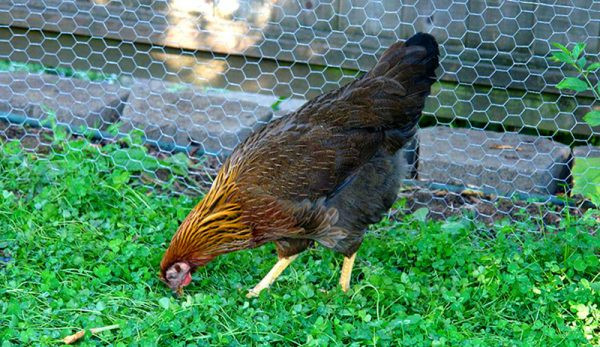 The Kellogg’s Corn Flakes’ mascot, Cornelius Rooster, is a Welsummer. He debuted on cereal boxes in 1957 with a green body, red comb and yellow beak. He projected a decidedly confident personality.

The Welsummer was developed in the Netherlands during the early 20th century. A farmer in the Dutch village of Welsum, the breedâ€™s namesake, created the breed by crossing Barnevelders with native birds until he reached a cross with stability. The standard dual-purpose Welsummer chicken breed is a moderately fast-maturing bird that produces excellent meat.

Mature males weigh as much as 7 pounds.Â Hens weigh 6 pounds.