Get you chicken jargon right with these must-know words. 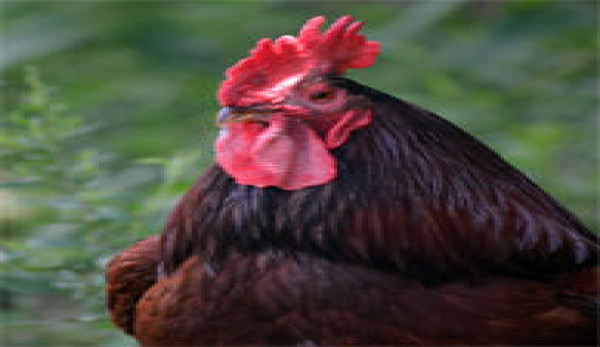 Brooder: a heated enclosure for keeping baby chicks warm during their first several weeks, until they can grow insulating feathers

Broody hen: a hen whose maternal hormones trigger her instinct to stop laying and hatch a clutch of eggs and care for the chicks that hatch out

Clutch: a group of eggs laid or incubated together

Cockerel: a male chicken under one year of age

Comb: the red-colored flesh on top of a chickenâ€™s head

Coop: a cage or house for chickens

Crop: an expandable portion of the esophagus where food is stored before digestion

Hackles: the long, narrow feathers on the neck; sometimes collectively called a “capeâ€ť

Hen: a female chicken of egg-laying age, at least one year old

Litter: the absorbent bedding material, such as wood shavings, on the floor of a chicken house

Molt (also moult): the annual period of time when chickens shed their feathers (can be triggered by hormones or stress

Primaries: the 10 large, stiff flight feathers on each wing

Pullet: an immature female chicken, less than one year old

Roost: a perch for resting and sleeping

Vent: the external opening, through which the chicken eliminates waste and lays eggs

Wattle: the red-colored flesh hanging from a chickenâ€™s chin

September Morn is a writer for Chickens magazine.