Protect Your Farm from Listeriosis

A recent major outbreak of listeriosis in cantaloupes serves as a warning to hobby farmers to guard against food-borne diseases. 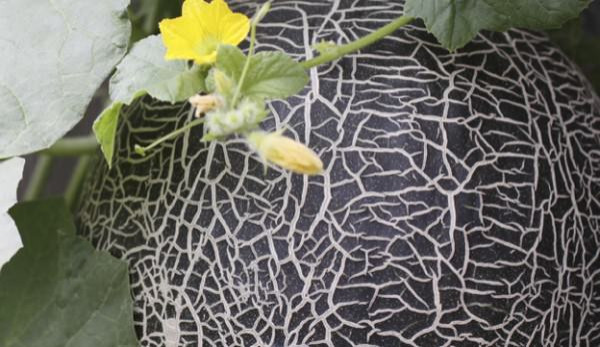 Since July 2011, a widespread outbreak of theÂ food-borne illness listeriosis has occurred in 19 states. Eighty-four people have been affected and 15 deaths have been reported, according to the most recent Center for Disease Control update on Sept. 29, 2011. This disease, caused by the bacterium Listeria monocytogene, was traced back to the Rocky FordÂ cantaloupes of Jensen Farms, a family-owned farm in Holly, Colo., just outside Denver. Jensen Farms released a voluntary statement on Sept. 14, 2011, recalling the melons.

While the current listeriosis outbreak is one of the worst cases the U.S. has experienced in recent historyâ€”the last major outbreak occurred in 2002 and resulted in 54 illnesses and 8 deathsâ€”the bacterium is fairly common. It can be found on farms, in parks and forests, and in other places throughout the environment, says Jeff LeJeune, DVM, professor in the Food Animal Health Research Program at Ohio State Universityâ€™s Ohio Agricultural Research and Development Center. Itâ€™s particularly active, however, on farms with ruminant animals, likeÂ sheep or cattle, regardless of the farmâ€™s size.

LeJeune and a team of researchers published a study in the January 2010 issue of the journal Foodborne Pathogens and Disease that examined L. monocytogene contamination in rural homes.

â€śOne of our goals was to see if we could shed light on how Listeria enters homes and if ruminant-farm households were at greater risk for contamination,â€ť LeJeune says.

The study showed that L. monocytogenes had a 54-percent chance of appearing in rural farm homes, nearly twice that of their non-farm counterparts.

A fairly hardy bacterium, L. monocytogenes can be found in soil, water, sewage and decaying plant material, according to the Virginia Cooperative Extension website. Although the bacterium can be killed with heat, it thrives in damp areas and on stainless steel and glass, and unlike a lot of food-borne pathogens, it can grow under refrigeration.

Typically associated with processed meats and cheeses, L. monocytogenes can be found on a variety of raw vegetables, including sprouts, potatoes,Â tomatoes and leafy greens, as well as in unpasteurized milk. Often animals and humans can be carriers of the bacterium without displaying any symptoms of listeriosis, LeJeune says. However, when conditions are just right, illness can occur.

Disease results, he says, when an at-risk individual (typically pregnant mothers, young children, the elderly and those with compromised immune systems) ingests a large enough number of a specific strain of the bacterium capable of causing the disease. Symptoms of listeriosis include flu-like symptoms and can progress into a more severe infection of the nervous system, causing headache, confusion, loss of balance and convulsions.

But a farm household can take steps to ensure their farm doesnâ€™t put their family and others at risk of contracting the disease. LeJeune offers these tips:

â€śFarmers working with animals, particularly dairy cattle, need to take precautions not to carry contamination into the household,â€ť adds Lydia Medeiros, a food safety researcher at OARDC, who worked with LeJeune on the study. â€śClothing and shoes worn outside need to stay outside.â€ť

For the latest updates on the current listeriosis outbreak, visit the Center for Disease Controlâ€™s Listeriosis Web page.