Even though the radish was the first edible crop I ever grew, I still don’t seem to be growing them correctly. Follow these "what not to do” tips. 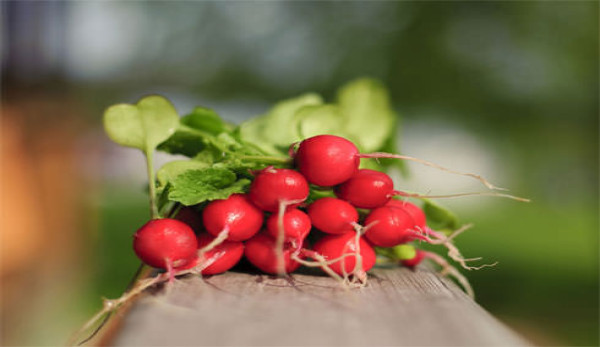 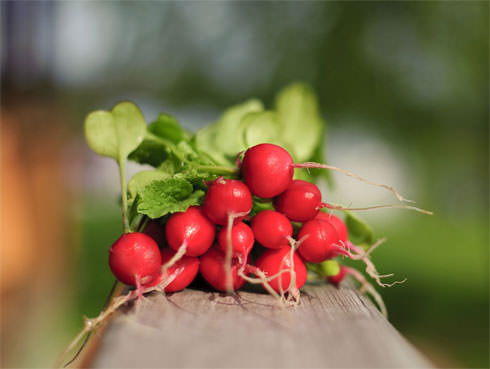 My first edible crop as a gardener was the French Breakfast radish, and Icicle radishes were the first seeds I bought with my own money, so I have a strong emotional connection to radishes. It’s sort of funny that this crop that is so easy to grow doesn’t grow so well for me these days. Apparently, I make a lot of mistakes, but I keep trying, and I keep growing a few radishes every year, and it doesn’t really bother me so much that my crops are almost always less than stellar. I like eating my small, twisted, homegrown radishes anyway, because they give me an emotional feeling best described as pleasurable.

Although the list of my horticultural errors is long, my most grievous radish-growing error is certainly that I often do not thin correctly. In the first place, radish seed germinates so reliably that the seeds don’t need to thickly planted, but I always do anyway. I then often wait too long to thin the seedlings or I insufficiently thin them out; thin radish seedlings when the first two leaves are able to be grasped.

The next largest error I make is that I seldom sow the seeds at intervals. That’s really a rookie error yet I’ve been doing it now for 50 years. What radishes I do manage to cultivate are often ready, together, in a rush, which just makes for a few days of very radish-heavy salads. Radishes are best when sowed in one-week intervals in early spring and two-week intervals going into fall.

I am also lazy about the fertilizer I give to my radishes; I tend to use manure mixed in the soil and often a balanced liquid fertilizer that I splash on to the whole garden. I did use a high-phosphorous hoof-and-horn mix years ago, and that system of less nitrogen and more phosphorous definitely made for better radishes. One of my resolutions this year is to use more buried hoof-and-horn on the root crops and even on the green beans, squash and tomatoes. The cost is about five times as much, and the bigger bags are pretty tough on the steep slopes of our garden, but I think it’ll be worth the effort.

Radice is Italian for root, but Italians call a radish a rapahano. Radishes aren’t a huge favorite here, in southern Italy, like they are in the north. I suppose the most radish-crazy people of all are the citizens of Oaxaca, Mexico. On the 23rd of December every year, they celebrate the Night of the Radishes (Noche de rábanos) during which they carve Christmas scenes and characters out of the big radishes they grow in the area. The results are a fascinating and savage mélange, much wilder than the elaborately civilized vegetable carvings that the Italians do.