Ragweed Herbal Uses: Could It Do More Than Cause Allergies?

Ragweed may one of the most detested garden weeds, but my research reveals it may actually be used for good. 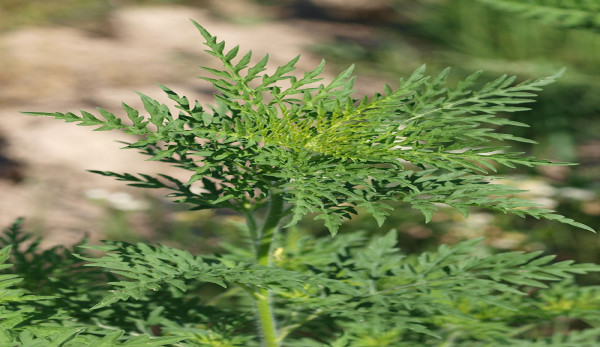 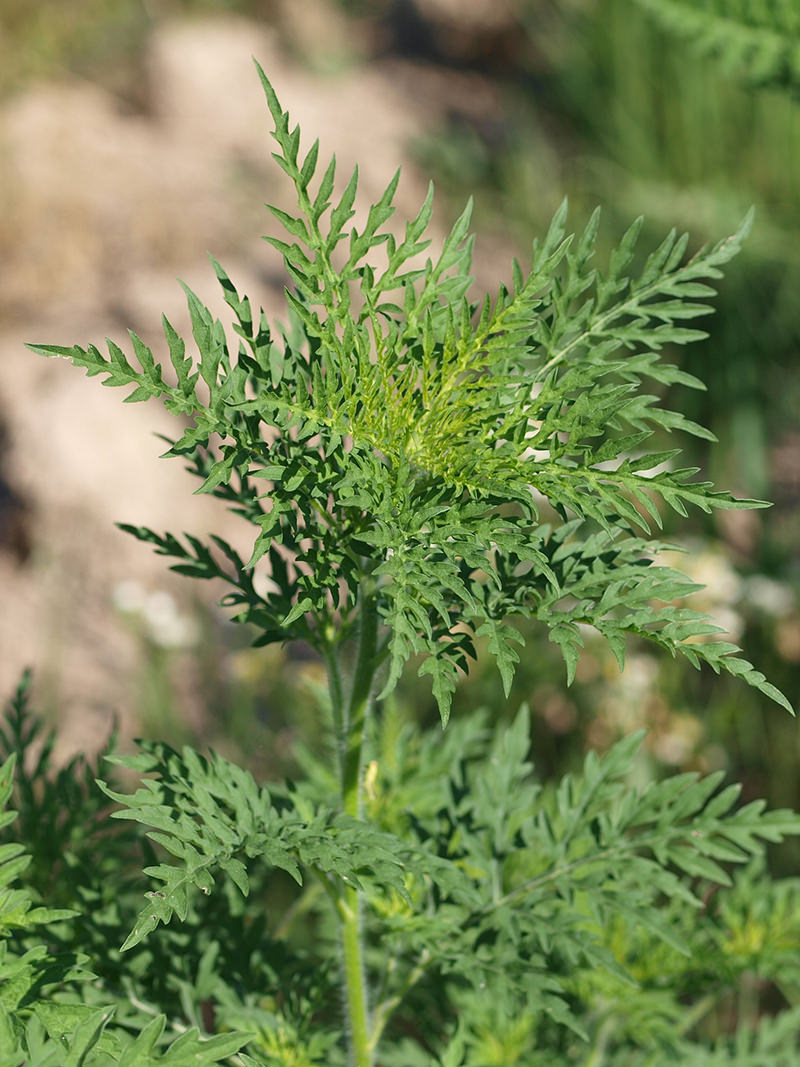 One of the most commonly asked questions about plants I get as I take groups into the field is about ragweed. The two most seen native varieties of ragweed here in the United States are the common ragweed (Ambrosia artemisiifolia) and giant ragweed (Ambrosia trifida). Itãs a plant that we spend a lot of time hating. This is probably why initially, while staring out my office window this morning, I decided to go digging for a ray of good in the plant.

I have to say, I wasnãt all that surprised to find that we can put ragweed to many good uses. I suppose I also shouldnãt be surprised that as I sat down to write this article, my son was sneezing uncontrollably in the next room. Ragweed is the plant responsible for a large proportion of allergies. It is wind-pollinated and said to produce upwards of a million grains of pollen per season. It typically hides behind the goldenrod, allowing its yellow flowering friend to take the blame for the prevalence of sneezing, itchy and watery eyes in late summer and early fall.

So what is good about the ragweed? Quite a lot. There is archaeological evidence that the seeds were used for either food or medicine in pre-historical America. The Latin name, Ambrosia, is a curious choice if the plant is not intended to provide immortality or be a “perfectã food in some way.

Regardless of the debate over its food applications, it does have medicinal ones. Ragweed seems tailor-made for the homeopathic movement. It appears as though the allergies that ragweed causes can also be soothed by a bit of the very same plant. The leaf and root have been used over the years and are highly astringent in action. Iãm now intrigued by the idea of using this plant as another living apothecary drawing agent. If you donãt experience allergic dermatitis by touching ragweed, you might be able to crush up a leaf to soothe an insect bite or sting.

It is worth noting that there are some that suggest ragweed is capable at removing lead from contaminated soils. It certainly seems to be important in fixing trace nutrients in topsoil and improving your garden conditions. This is good news, as we might have a plant that is helpful in renovating empty lots in inner cities. On the downside, it is probably not a good idea to harvest food or medicine from these areas.

Returning my mind to the sneezing child in the next room, I got up and ran outside to grab a small leaf from one of the giant ragweed plants growing along our driveway. My 5-year-old son chewed the fuzzy, green leaf without questionãhe is clearly a budding herbalist. He continued to chew even after telling me it was sour. The look on his face matched his pronouncement. This is just a quick experiment, but the sneezing has stopped.

I plan to tincture some ragweed leaves this afternoon, letting them wilt first and then covering them with alcohol. Itãs said the leaves should be made into medicine before the bloom emerges, and Iãm just in time. I believe Iãd like to try a longer trial and will use herbalist 7-Songãs suggestion of 15 to 20 drops of the tincture at a time. If the tincture continues to prevent my sonãs sneezing, weãll welcome ragweed for years to come with open arms.

Dawn Combs lives in Ohio with her family and is the co-owner of the herbal health farm Mockingbird Meadows, chief soda jerk at her familyãs unique storefront apothecary called Soda Pharm and the master formulator of their herb- and honey-based products. Trained in ethnobotany, she travels across the country to speak about botanical wellness using functional foods and home health proficiency. She is the author of Conceiving Healthy Babies: An Herbal Guide to Support Preconception, Pregnancy and Lactation (New Society Publishers, 2014),Heal Local: 20 Essential Herbs for Do-it-Yourself Home Healthcare (New Society Publishers, 2015) and Sweet Remedies: Healing Herbal Honeys (Storey, 2019).