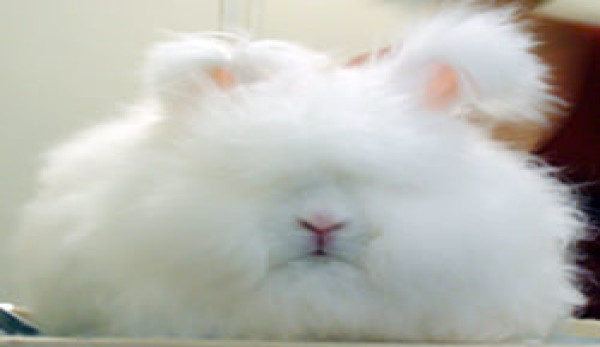 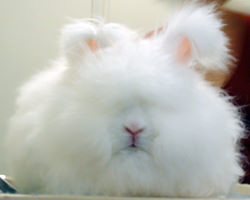 While many rabbit owners enjoy raising fancy rabbits for showing, many people have discovered the joy of raising rabbits for wool. And why not? You can enjoy the daily companionship of your rabbits while also reaping the benefits of their annual wool productionãwool that is perfect for fiber-art enthusiasts.

There are 47 rabbit breeds officially recognized by the American Rabbit Breedersã Association, but only a few of these breeds exhibit angora wool, the type used for fiber arts. Angora rabbits produce super-soft wool that can be harvested again and again, year after year, just as is the case with the shearing of sheep.

The angora rabbit breeds include:

The basics of care are essentially the same for the angora rabbit breeds as they are for any other rabbit breed with the addition of the following:

Wool You Join the Fun?

Generally speaking, you can harvest your angora wool by shearing each rabbit or plucking the fur by hand three or four times per year. (One exception, Giant Angoras typically need to be sheared rather than plucked). Wool harvesting does not hurt or harm the rabbits in any way. In fact, itãs essential for keeping their coats in prime condition. A good rule of thumb is to figure that the average rabbit will produce 8 to 32 ounces of wool per year (except for the Jersey Wooly, of course).

Angora wool is excellent for spinning and weaving, and you might not produce more than you will want to utilize yourself. However, if you do find yourself with abundant quantities of surplus wool you should have no trouble marketing it to eager fiber-art enthusiasts.