A study finds that diet and access to health care put rural Americans at greater risk of obesity than city dwellers. 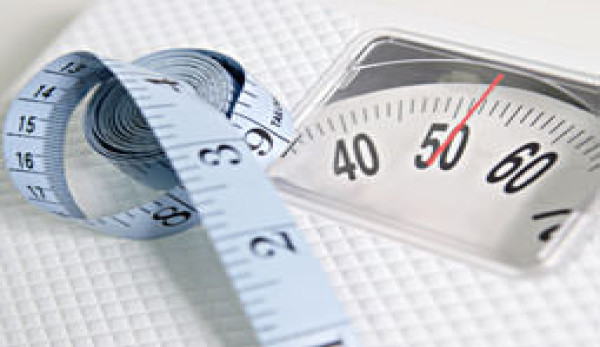 A new study finds that Americans living in rural areas are more likely to be obese than city dwellers. The study, published in the National Rural Health Associationâ€™s fall 2012 Journal of Rural Health, indicates that residential location could play an important role in the obesity epidemic.

Led by researchers at the University of Kansas, the study analyzed data collected by the National Center for Health Statistics and is the first in more than three decades to use measured heights and weights. Previous studies have relied on self-reported data, which typically underestimate the prevalence of obesity.

Christie Befort, PhD, assistant professor of preventive medicine and public health at the University of Kansas Medical Center, believes there might be two significant reasons why rural residents are more likely to be overweight: cultural diet and physical isolation.

“There is a definite cultural diet in rural America, full of rich, homemade foods, including lots of meat and dessert,â€ť says Befort, who led the study. The study, which also examined demographic and lifestyle factors, found that rural Americans typically consume a diet higher in fat.

“Access is often about [travel time] in a rural area, but it can also be that thereâ€™s no place to goâ€”literal physical isolation,â€ť Befort says. “Itâ€™s tough to get to a gym if you live outside of a town without one.â€ť

The research demonstrated that the rural-urban obesity disparity existed in younger Americans, ages 20 to 39, but not in older age groups. Befort believes this can be partially attributed to increased mechanization of previously labor-intensive jobs.

“Physical activity is now needed to compensate for diet and technology,â€ť Befort says. “That requires cultural change because rural areas typically donâ€™t have a culture of physical activity as leisure time.â€ť

Befort examined several factors that are thought to affect obesity, including diet, physical activity, age, race, gender and education. The researchers discovered that even when other contributing factors are held constant, rural residents were more likely to be obese.

“Living in a rural area isnâ€™t always recognized as a category for obesity-related health disparities, but according to our study, it should be,â€ť Befort says.

“We simply cannot ignore the link between obesity and poverty, and the disproportionate impact this is having on rural America,â€ť says Alan Morgan, CEO of the National Rural Health Association. “If we truly want to decrease health-care costs and improve the nationâ€™s health status, we are going to have to start viewing obesity as a top-tier public health concern for rural Americans.â€ť