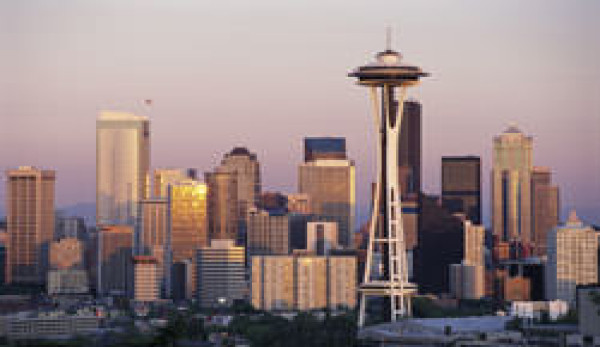 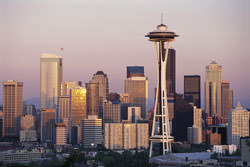 Along with the plastic-bag ban, there will be a $.05 charge for paper grocery bags to compensate for the higher cost of paper. With the charge, Seattle City Council is hoping people will be reminded to bring their own bags. Low-income people on food-assistance programs will not be charged for paper bags.

In 2009, voters rejected the measure to mandate a $.20 fee for paper and plastic bags, which would be put back into the city for education and recycling programs. The Seattle Times stated the plastics industry then paid signature gatherers to place a referendum on the ballot.

Plastic bags often end up in Puget Sound, Washingtonâ€™s admired estuarine. Environment Washington, a citizen-based environmental advocacy organization, states, â€śThe amount of plastic in the ocean has tripled since the 1980s â€¦ In Seattle, 292 million plastic bags are distributed each year, and too many of them find their way to the Sound.â€ť The organizationâ€™s website noted that, in April 2010, a beached gray whale in West Seattle was found with 20 plastic bags in its stomach.

Seattle Public Utilitiesâ€™ waste composition studies show that Seattle residents use about 292 million plastic bags per year, and only 13 percent of plastic bags in the city are recycled.

Seattleâ€™s plastics industry opposed the ban, stating the bags are â€śconvenient, reusable and represent a fraction of the trash that ends up in Puget Sound.â€ť

The Earth Resource Foundation states that plastic bags are one of the top items of litter on beaches, roads, sidewalks and vegetation, next to cigarettes and Styrofoam. There are very few recycling centers for plastic bags, which means theyâ€™ll be stuck in landfills, oceans and streets for an unknown amount of time. Californians Against Wasteâ€™s website says, â€śAt least 267 species have been scientific documented to be adversely affected by plastic marine debris. Plastic bags are considered especially dangerous to sea turtles, who may mistake them for jellyfish, a main food source.â€ť