Passing of resolution helps America celebrate the past and present contributions of cowboys. 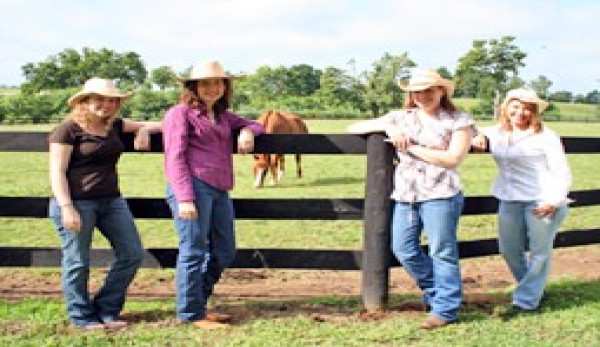 National Day of the Cowboy will be JulyĀ 25, 2009, according to a resolution passed by the U.S. Senate on June 9.

The bill pays tribute to the enduring legacy of the cowboy in America and the contributions cowboys continue to make to our nation today.

āI am happy the United States Senate is honoring such an enduring cultural icon of the American West that is irrevocably linked with the history of the horse in this country. It is important to remember the cowboy and the horse remain an important part of America still. This resolution recognizes both the history and the continuing contribution of the American cowboy,ā said American Horse Council President Jay Hickey.

American Cowboy magazine launched the idea for a national celebration ofĀ cowboys after receiving enormous positive feedback as a result of the question, āWhy does America need a cowboy?ā

U.S. Senator Mike Enzi of Wyoming took the idea a step further, and he introduced a resolution to the Senate. The resolution was first passed in 2005, and President George W. Bush issued a statement of support for the resolution, claiming āwe celebrate the cowboy as a symbol of the grand history of the American West.ā

The resolution, which has to be reintroduced each year until it is officially designated a national day of observance by the President, has so far been passedĀ yearly since 2005.

As public enthusiasm for the National Day of the American Cowboy continues to grow, American Cowboy is hopeful that the 4th Saturday of July will soon be named a permanent celebration on the national calendar.

Local events are planned throughout the day. ClickĀ here to see if one is in your area.

Freelance writer Lisa Munniksma is the former editor of Hobby Farms magazine and the writer of HobbyFarms.comās āThe News Hog.ā She left the office for the farm in 2011 and is now part of an organic vegetable and livestock farm in Kentucky. During the winter, she travels to warm climates to learn about farming in other parts of the world. Follow her on Instagram: www.instagram.com/freelancefarmerchick