Should I Hire a Farm Apprentice?

If your farm operation is growing, a farm apprentice might be able to help lighten the load, but ask yourself these questions first. 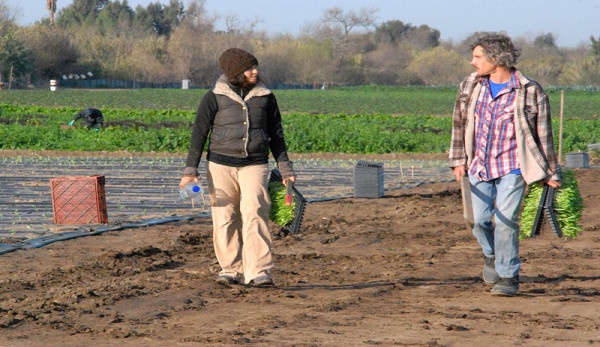 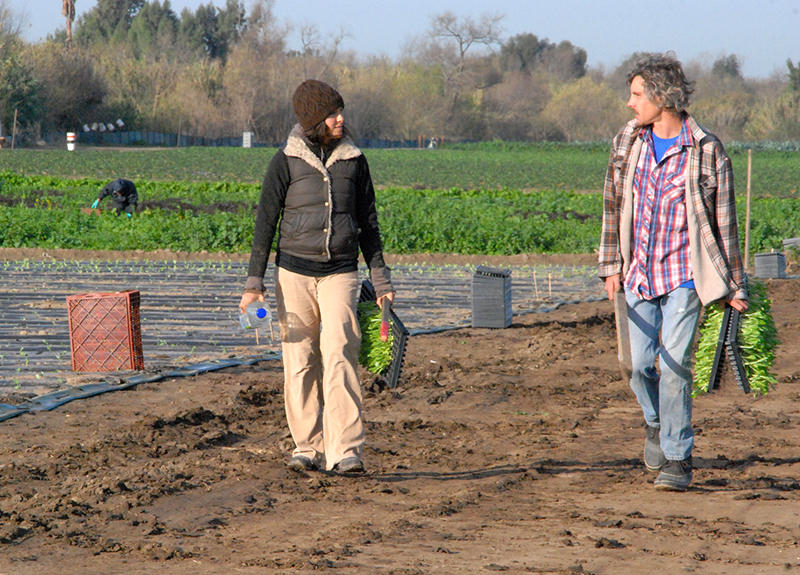 At some point in time, a farmer will look around his or her place and think, “If only I had a little extra helpâ€¦â€ť If youâ€™ve lost track of how many times youâ€™ve said this, it might be worth considering bringing on an apprentice to help lighten the workload. The reasons for hiring an apprentice are many: Perhaps this farmer doesn’t have the money to pay for an employee quite yet, or is already paying one and can’t afford another. Maybe the farmer started out as an apprentice years before and simply wants to offer that same opportunity to someone else. Whatever the case, there are several considerations that must go into deciding whether or not an apprentice would fit in well on your farm. Even though it might seem like the best solution for free or cheap help, it can painfully be the opposite.

Do You Have Your Routine Down?

On a personal level, itâ€™s smart to make sure you yourself are prepared to have an apprentice before offering an apprenticeship. A lot of projects to do doesnâ€™t necessarily give you enough reason to invite an apprentice to come help. Getting your routine down and maybe having a few years of farming your own land under your belt, can give you the confidence and experience you may need to lead your apprentice, ensuring things run more efficiently. Apprentices will look to you for guidance on the day-to-day operations, and they may leave or become disgruntled if they find youâ€™re not ready to teach them.

Are You A Good Judge Of Character?

Many of the best future farmers are looking for apprenticeshipsâ€”sometimes call internshipsâ€”right now. That being said, not everyone looking for a farming apprenticeships is a tough, hard-working lad trying to find a good farming education. There are definitely those whoâ€”to be delicateâ€”are less ambitious. Weeding out the good from the bad, however, is not always easy. You might talk to an applicant on the phone who seems perfect, but when he or she gets to the farm, can’t handle the long days or the heat, and they wind up either leaving mid-season or simply not being helpful.

If you plan to rely on an apprentice for help with your season, take time to vet all applicants thoroughly. Ask for and check references if you have doubtsâ€”and even if you don’t. Have each applicant work at least one whole day on the farm before the season beginsâ€”a “see how we work together” day. Invite them out, do some small projects, have a meal with every potential apprentice and observe them. See if theyâ€™re enthusiastic about helping. See if they offer to do the dishes: a good show of character. Have a friend come over for a second opinion. A long season with a good apprentice can be great for you, the farm and the apprentice. A long season with a bad one? Perish the thought.

Will An Apprentice Actually Save You Time?

Bear in mind, an apprentice will not likely save you much timeâ€”at least not at first. Most people looking for a farm apprenticeship have little or no farming experience. Youâ€™ll have to be there from the beginning to show them how to do everything they’ve never done before and to make sure they’re doing it right. You can take nothing for granted here. You may have them doing something simple, like pulling weeds, only to later find out they pulled all the tomatillo plants because they didn’t yet know the difference. It isnâ€™t until later in the season, when that person has become accustomed to the routine, that his or her value will show.

Where Will They Sleep?

Some farms allow the apprentice to sleep in a spare bedroom in the house with the family, especially if there are no other accommodations. To each his own, but refer to the “Judge of Character” question before deciding this is the right route for you. Sharing personal space with strangers and all their stranger habits can be exhausting. Both parties need privacy and time apart. Consider building a small room onto a barn or a separate “apprentice housing” structure altogether if communal living isnâ€™t one of your goals.

What Will They Eat?

Taking on an apprentice means taking on another mouth to feedâ€”a very hungry one after long days of work. (Think: teenager appetite.) It just isn’t reasonable to make someone work hard for you for cheap or free and not offer them sustenance. The price of foodâ€”rice, bread, cheese, lentils or anything else you donâ€™t grow yourselfâ€”has to be taken into account. If you grow a lot of vegetables, this might not be a big deal. If you are a strictly cattle operation, it might be a different story.

Where Will They Hang Out?

Space is more important to some people than it is to others, and there will be times on days off when the apprentice will just be around the farm. Perhaps you’re OK with sharing your space with that person, and that’s great, but at some point, youâ€™ll need a little time apart, and you should designate those rules beforehand. Asking the apprentice not to hang out on your porch or in your living room mid-season can cause rifts and generally awkward conversations. Making an “Apprentice Manualâ€ť that you can issue at the beginning of the season works nicely for laying out expectations for your apprentices.

Can You Afford The Damage?

Almost every farmer who has ever had an apprentice, has his or her apprentice disaster stories. Trucks crashed into other trucks. Tractors mysteriously flipped. Barns burned down. Free help, in this instance, is not exactly free, and it’s not exactly the apprentices fault either. Accidents happen, but when you’re asking an overly excited young person to do very technical work they’ve never done before, expect and account for a few accidents a year.

These are just some of the big questions youâ€™ll want to consider as you decide whether to take on an apprentice next year, but surely there are others that are specific to your situation. Take some time beforehand to talk it out with your family and your employees to discover if it’s the right step for you. You might find that what you really need is a part-time employeeâ€“â€“heck, it may be a lot cheaper.