Poultry Profile: Get to Know the Silkie Chicken Breed

The Silkie is a bantam breed with a long history used mainly as an exhibition or pet chicken. Silkies are very broody and make wonderful surrogate hatchers. 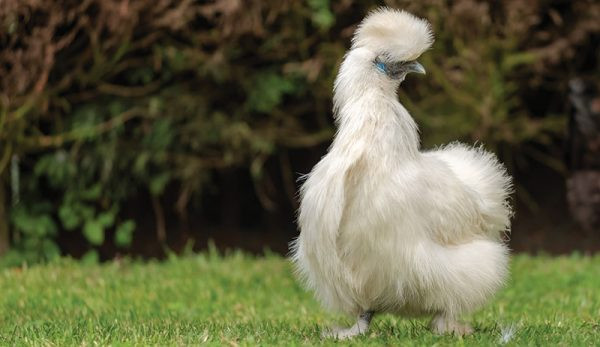 Venetian explorer Marco Polo (circa 1254-1324) returned from his travels throughout Asia with stories of a “furry” chicken. While the exact origin of the Silkie’s development remains unknown, China and Japan both lay claim to this extraordinary fowl.

Fun Facts About the Silkie

Silkies are named for the long, silk-like feathers that cover their bodies. Their small walnut combs and small to medium-size wattles appear deep mulberry to black.

Silkie plumage looks like fur or down instead of feathers. This is because Silkie plumage lacks barbicels, the hooked projections normally extending from and interlocking the secondary branches of chickensâ€™ feathers. In addition to luxurious, fluffy plumage, the breed has dark-blue legs with abundant feathering, turquoise-blue earlobes, black skin and bones, and grayish-black flesh.

The Silkie has five toes; most chickens have only four. 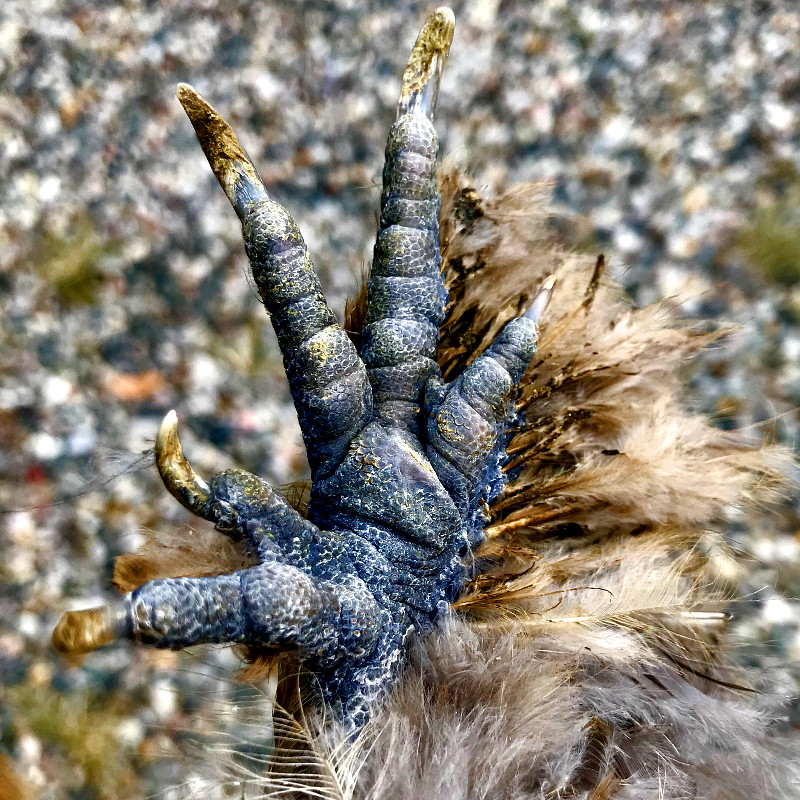 Ana HotalingThis breed comes in an assortment of colors, and some varieties are bearded with an extra muff of feathers covering their earlobes. The American Poultry Association recognizes Black, Buff, Gray, Partridge and White, and (bearded only) Splash, Blue and Self Blue varieties.

Use: The Silkie is a bantam chicken breed used mainly as exhibition and pet chickens; however, due to Silkie hensâ€™ extreme broodiness, they make wonderful surrogate hatchers, as well.

Additional History: In 1599, Italian naturalist and author Ulisse Aldrovandi wrote about â€śwool-bearing chickens;â€ť however, todayâ€™s Silkie chicken breed, is considerably different than those of the past. It was recognized in the American Poultry Associationâ€™s first Standard of Perfection, published in 1874.

Special Considerations and Notes: Silkies are sweet, ultra-docile chickens. They lay about one tinted egg per week. They are broody hens and are supremely happy to hatch the eggs of other birds. Some poultry fanciers consider them the ideal organic incubator and set them on eggs as diverse as quail and duck. Given the chance, Silkie hens cheerfully brood and raise their unorthodox offspring, too.