Slow Down with Slow Food 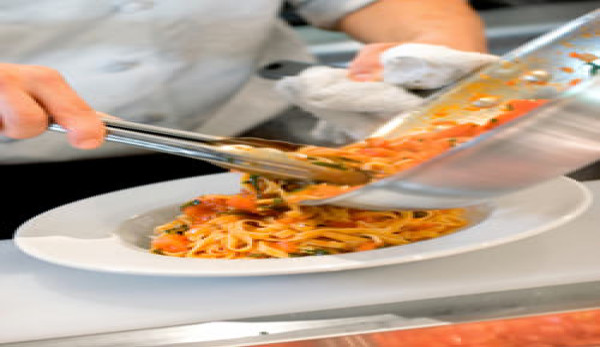 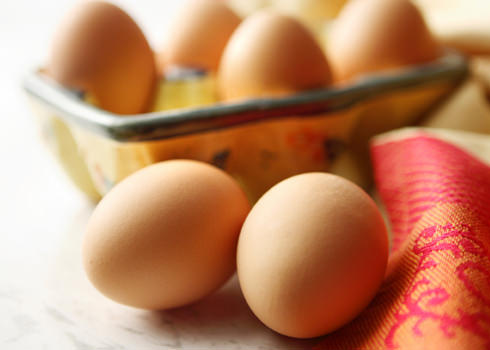 A Slow Food Way of Life

The Slow Food movement began in 1986 when McDonaldâ€™s announced plans to build a burger palace in Italyâ€™s famed Piazza di Spagna in central Rome. Carlo Petrini, a journalist and head of Arcigola, the nonprofit food and wine association he co-founded, was so outraged that he organized a demonstration.

The result: McDonaldâ€™s built their Rome franchise, but yielded to pressure to remove its eyesore golden arches. 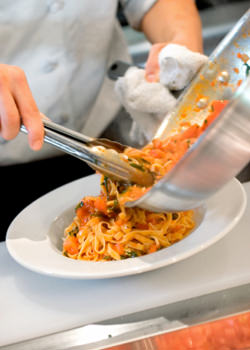 At Slow Food gatherings such as Salone del Gusto and Terra Madre, foodies celebrate the diversity of locally prepared cuisine.

Heady with its first success, the Italian branch of Slow Food was born. Three years later, the Slow Food movement was founded in Paris and Slow Food USA followed in 2000. Today, Slow Food International has offices in Italy, Switzerland, Germany, New York, France, Japan and the United Kingdom, with more than 80,000 members in more than 100 countries spanning the globe. And what exactly is Slow Food all about? Itâ€™s a retaliation against the fast-food lifestyle. The organization holds events, activities and programs all over the world to encourage people to cook with regional foods. Read the organizationâ€™s Slow Food Manifesto.

Convivia (taken from the Latin word â€śconvivium,â€ť meaning â€śa feast, entertainment or banquetâ€ť) are Slow Foodâ€™s more than 850 local chapters, including more than 140 convivia in the United States. These local groups host events that spotlight food, beverages or processes native to their region. As part of the international groupâ€™s directives, each convivia also shares Slow Foodâ€™s philosophies with coming generations by establishing gardens in local school districts and instructing students in the art of raising and enjoying real food.