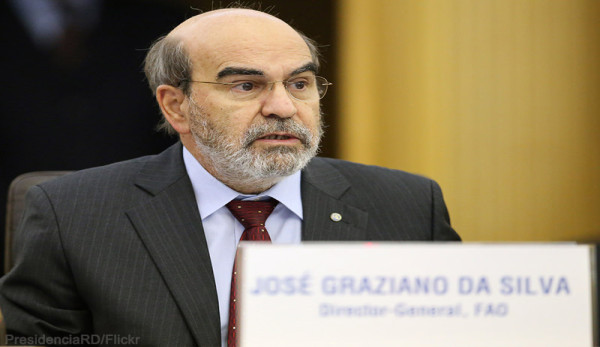 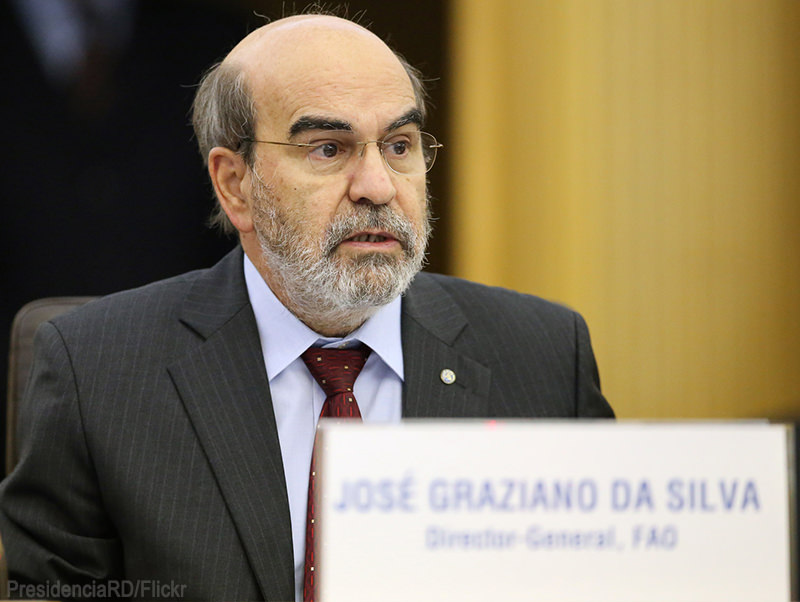 Editor’s Note:Â “The News Hog” is a news and opinion blog from the perspective of one farmer, and does not necessarily represent the stance of Hobby Farms magazine and HobbyFarms.com.

“What do we want? More resilient agriculture! When do we want it? Now!â€ť

These chants were heard from the International Forum on Agriculture and Climate Change (IFACC) as the director-general of the United Nations Food and Agriculture Organization gave his speech. â€¦ OK, not really. But how great would it be if that’s what actually happened? The reality is still promising, though.

FAO Director-General JosĂ© Graziano da Silva presented a convincing argument that modern agriculture must change. Weâ€™re now producing enough food to feed everyone in the world, he said, and we need to shift our focus to doing it more sustainably. He pointed to industrial agricultural practices as causes for soil degradation and biodiversity loss. At the same time, sustainable-agriculture practices have the ability to reverse these issues, as well as human activity’s contribution to greenhouse gasses.

Graziano da Silva highlighted the FAO’s Global Alliance for Climate-Smart Agriculture, which was launched at the UN Climate Summit in the fall to put FAO’s food-security directive into motion in the face of climate change.

There are examples of food systems being transformed by climate-smart agriculture, and the FAO is providing a framework for others to get started, outlined in these FAO publications.

What’s In It For You?

“The impacts of climate change are no longer an anticipated threat,â€ť Graziano da Silva said in his speech. “They are now a crystal-clear reality right before our eyes. â€¦ Climate change will not only affect food production but also the availability of food and the stability of supplies. And in a global, interdependent economy, climate change makes the global market for agricultural products less predictable and more volatile.”

If youâ€™re not convinced climate change is something farmers need to be concerned about, the University of Copenhagen’s Research Program on Climate Change, Agriculture and Food Security posted clever infographics about climate-change impact on farming and on people, as well as some statistics about agriculture and food in North America. Expect to hear more about climate change and agricultural practices throughout the year, as the IFACC is just part of a series of events that will be held as we approach the World Climate Summit in December.