Farm Machines Help Us, But in Heavy Winter Snow, We Help Them

During long, snowy winters, your farm machines might need a little assistance in the form of good old-fashioned physical labor. Just ask me and my snowblower. 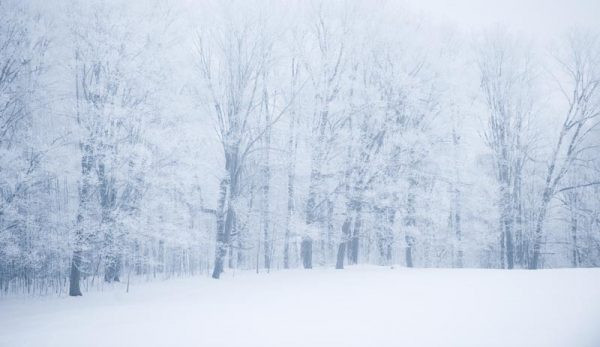 Sometimes I chuckle when I think about how writers can make things sound so simple, such as when discussing machines and how they perform. Iâ€™ve been guilty of it myself.

You want to focus on the good points of a topic more than the bad. So you try to emphasize how well something works in most cases and in theory.

Well, theory goes out the window during winters like the one Iâ€™m battling up here in northern Wisconsin.

Take your typical standalone snowblower. Iâ€™ve written about how well they work and what questions to ask when buying one. And indeed, during normal a winter the machines chug along quite nicely, clearing paths and making life easier.

Theyâ€™re self-powered, remember. You just steer them and let the engine provide the power.

I wouldnâ€™t want to go into winter without a snowblower. But naturally the performance of one changes when the winter snow is deeper than your machines are tall, and the ground is unsteady and unforgiving.

That performance looks something like the following. The wheels of the snowblower spin helplessly in mushy snow while I push with all my might against the handles, trying to make the machine clear a few more inches of snow before I get a second wind and have another go.

Speaking of the wind, thatâ€™s a big factor in determining how much winter snow these machines can handle. Two feet of light, fluffy snow is quite different than 3 feet of icy snow thatâ€™s been packed into dense drifts by the wind.

Case in pointâ€”a recent snowstorm up my way brought winds blowing as strong as 50 mph. They packed the snow down so tight that everything has a hard, crusty layer on top. The snow underneath is dense and rigid.

I donâ€™t care how good your snowblower is, those are challenging circumstances to work with. You could have a tractor with a 7-foot snowblower attachment, and you might still get bogged down. (Been there, done that … last week.)

And if youâ€™re using a smaller, standalone snowblower, you canâ€™t expect it to just cruise through those deep, dense, crusty drifts. It canâ€™t, because those are not normal circumstances.

Instead, you might have to admit that machines canâ€™t do everything and rely on some good old-fashioned physical labor to keep things moving.

Itâ€™s time-consuming, true, and strenuous, yes. But itâ€™s a whole lot better than shoveling the whole path by hand or digging out a bigger machine when it gets stuck.

Iâ€™m trying to look on the bright side. Where I live, we donâ€™t have to face hurricanes or earthquakes. So in the scheme of things, several feet of snow isnâ€™t too bad.

We just canâ€™t expect our machines to work as well as they usually do when conditions are this extreme.