Soil Quality and Stroke Risk: Are They Related? 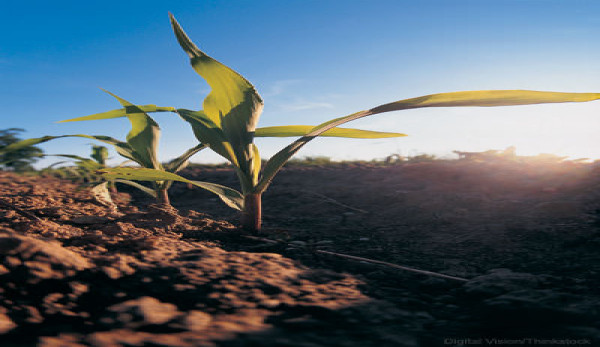 A preliminary study by USDA researchers and colleagues suggests that in some parts of South Carolina, the risk of stroke might be linked, in part, to regional soil characteristics. These findings could provide new leads for investigating factors associated with the incidence of stroke.

To identify associations between stroke risk and soil characteristics, the scientists compared 10 years of South Carolina inpatient and emergency-room discharge data to information in a state soil database. They found significant correlations between stroke rates, soil depth to water and soil drainage class.

The team then focused their investigation on soil characteristics in South Carolina counties with the 10 highest stroke ratesāall within the Coastal Plaināand counties with the 10 lowest stroke rates, all in the Blue Ridge/Piedmont region. Their results indicated that soils with a depth to water table from 20 to 59 inches correlated with geographic population stroke mortality rates, as were moderately well-drained to poorly-drained soils and strongly acidic soils. They also observed that well-drained soils and soils with a depth to water table below 79 inches had a negative correlation.

In the Coastal Plains, where areas of high stroke mortality are typically found, soils were strongly acidic and had poor to moderate drainage. If this correlation of soil characteristics and stroke risks is real, the scientists believe the biological correlates might include the prevalenceāor perhaps lackāof specific microbes in the region’s moist, acidic soils, which can be very different from organisms that live in drier, more basic soils.

How these soil microbes could specifically affect human health is unknown,Ā  but soil biogeochemical characteristics might provide additional information to the lifestyle, environmental and genetic factors in explaining the enigma of the southeastern “stroke belt.”

Findings from this research were published in The Journal of Environmental Science and Health in 2012.