Courtesy Hemera/Thinkstock The Green Sports Alliance hopes to influence the sports industry’s sustainability practices, from the pros down to little league. As Seattle Mariners pitchers begin to throw out the first balls of the season, fans will have more to cheer on than just the home team. The baseball club has collaborated with other sports […] 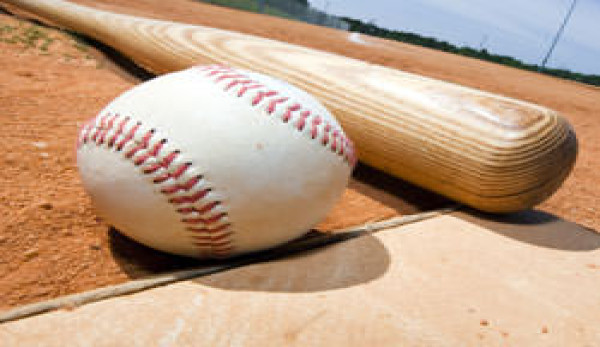 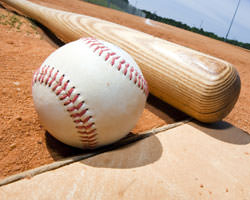 The Green Sports Alliance hopes to influence the sports industry’s sustainability practices, from the pros down to little league.

As Seattle Mariners pitchers begin to throw out the first balls of the season, fans will have more to cheer on than just the home team. The baseball club has collaborated with other sports teams, venues and partners in the Pacific Northwest to form the Green Sports Alliance, a nonprofit organization dedicated to proving that if sustainability canâ€™t win, itâ€™s a shame.

The GSA announced its launch at the end of last month after 15 months of development. The idea began when Paul Allen, Microsoft bigwig and owner of the Seattle Sounders, Seattle Seahawks and Portland Trail Blazers, began to brainstorm ways to increase his teamsâ€™ sustainability practices. He reached out to the Natural Resources Defense Council, and what started as a small greening exercise grew into a much larger challenge.

â€śIn a ballpark, you have tens of thousands of people coming through the door â€¦ so it takes longer to get people to turn the lights off and turn the faucets off,â€ť says Scott Jenkins, member of the GSA board of directors and vice president of ballpark operations for the Mariners and Safeco Field.

The founding members of the GSA include the Vancouver Canucks (NHL), the Seattle Storm (WNBA), the Seattle Mariners (MLB), the Seattle Seahawks (NFL), the Portland Trail Blazers (NBA) and the Seattle Sounders FC (MLS). Although they all reside in a ozy nook of the country already making waves in sustainable development, the GSA hopes to expand its membership to include major-league teams nationally and internationally as well as filter down to teams on the minor-league, college and community levels.

What is hopeful about the project is that sports venues are already starting to pay attention to their waste streams and energy consumption. For example, the Marinersâ€™ Safeco Field currently recycles 70 percent of its waste, and in five years, it reduced its electric consumption by 30 percent, natural gas consumption by 60 percent and water consumption by 15 percent, Jenkins says. The GSA aims to build on that, serving as a resource for players in the sports industry to share their green achievements.

â€śItâ€™s really about building best practices,â€ť he says. â€śWe hope to be a resource for greening information and measuring and collecting environmental metrics.â€ť

One way the GSA plans to meet that end is by sharing sustainability success stories, he says. The GSA will pinpoint some of the sports industryâ€™s environmental pitfallsâ€”like transportation to sporting events, which significantly contributes to the industryâ€™s carbon emissionsâ€”and highlight what members are doing to combat them. For example, to counteract the transportation problem, the GSA is publicizing the Stormâ€™s free-parking incentive for fans who carpool.

â€śWhen you start to employ these strategies that are environmentally sound, other benefits come along with it,â€ť Jenkins says.

The GSA hopes to spread their sustainability message with sports fans and encourage them to adopt recycling and conservation strategies in their homes and offices. In August 2011, the GSA will hold the first Green Sports Summit in Portland, Ore., where individuals can learn from professional sports leaders about how to reduce their environmental impact. Details will follow on the GSA website.Â