Starting new shrubs from cuttings is a great fall or winter project that's easy to do, inexpensive and fun. It's great for flowering as well as evergreen shrubs. 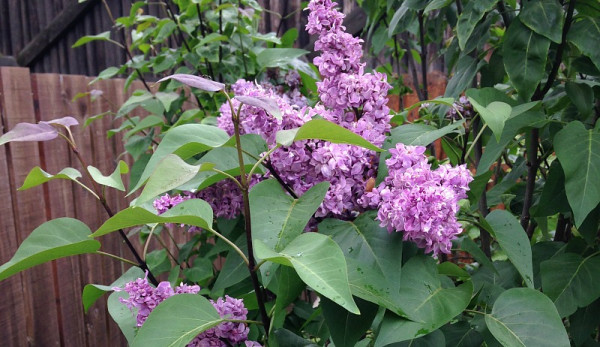 If you have a favorite flowering shrub, such as a hydrangea, forsythia, lilac, spirea, boxwood or viburnum, why not make more of them for your garden? Starting new shrubs from cuttings is easier than you might think.

When Is the Best Time for Starting New Shrubs From Cuttings?

When you start new cuttings from the woody growth of shrubs, they’re called hardwood cuttings. Typically performed in the fall, after the leaves have fallen (if the shrub is deciduous), hardwood cuttings can also be taken throughout most of the winter, when the plant is in dormancy.

Which Shrubs Can You Start From Hardwood Cuttings?

A broad range of both flowering and evergreen shrubs can be started from hardwood cuttings, though some are easier than others. But, be careful to only take hardwood cuttings from plants that have not been grafted. If you start a new plant from a grafted shrub, the daughter plant may not be an exact clone of the parent plant. It may not share the same disease resistance or cold hardiness. Any non-grafted shrub, however, is fair game for taking hardwood cuttings.

How to Start New Shrubs From Cuttings

Step 1: Begin by selecting several woody shoots on the plant. Make sure each one is about as thick as a pencil and that it comes from the current season’s growth. The shoots should be between six and eight inches long and contain at least two growth nodes (buds that develop where a leaf meets the stem). Cut the shoot from the plant. If you’re taking hardwood cuttings from an evergreen shrub, remove all but the top few leaves or needles. There won’t be any foliage on deciduous shrubs, so there’s no need to remove any of the leaves.

Step 2: Re-trim the cut end of the stem just beneath the bottom-most node, using a clean, sharp pair of pruners or a knife.

Step 3: When starting new shrubs from cuttings, the next step is to dip the cut end of the cutting into powdered rooting hormone.

Step 4: “Plant” the cutting using one of the following methods, but make sure to insert the bottom of the cutting down and keep the top end pointing up. If you plant the cuttings upside down, they won’t take.

Another option is to try starting new shrubs from cuttings in a cold frame. They’ll be protected for the winter and the soil will warm up quite nicely in the spring and speed the rooting process.

Tip: Take more cuttings than you think you’ll need as not all of them will take.