Many of the world's indigenous livestock breeds are in danger of dying out as commercial breeds take over. 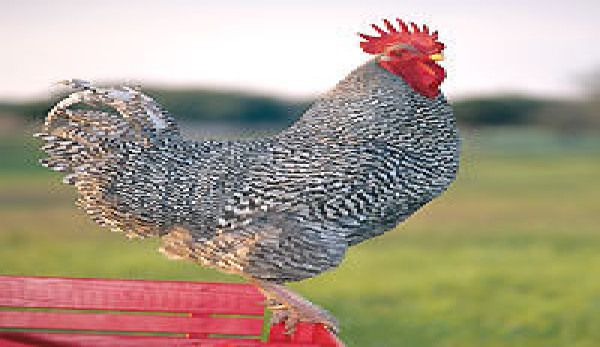 Even as many small farmers in North America, Europe and elsewhere are taking an interest in raising traditional and rare livestock breeds (see sidebar “Rare-Breed Renaissance”), many of the developing world’s indigenous livestock breeds are in danger of dying out.

The cause: Commercially marketed animals bred for their high yields and short-term profitability are taking over.

According to the results of a survey spearheaded by the United Nations’ Food and Agriculture OrganizationÂ (FAO) with the International Livestock Research InstituteÂ (ILRI) and other research groups, the loss of the animals could mean a loss of genetic resources that help animals overcome disease and drought, particularly in the developing world.

Local breeds–nearly 70 percentÂ of which are found in the developing world–are often better suited to their environments than commerciallyÂ bred animals.

Survey Results
The survey, which includes mention of about 7,600 breeds of cattle, pigs, sheep, poultry and other animals in 169 countries, reports that:

The Response
In response, policy-makers, breeders and livestock scientists representing 108 eight countries have agreed on an action plan to save endangered livestock breeds.Â In part, t

he plan aims to: