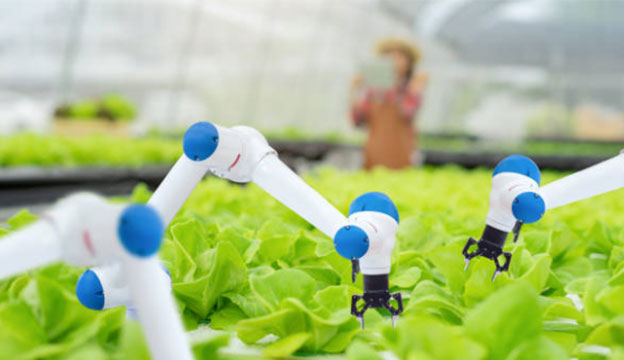 Farmers, watch out! You have a new competitor in town.

During National Farmers Market Week, the U.S. celebrates the availability of fresh, local food and the support that markets provide their vendors. 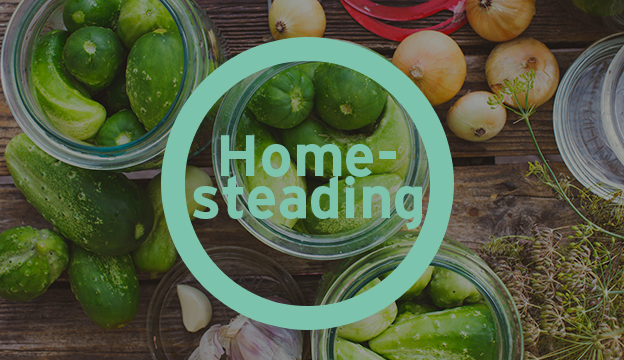 Make farmers’ markets a priority on your travel agenda and you’ll save money (no admission fees), go green (most markets showcase seasonal, sustainable products) and support local (slap that cash directly in the farmer’s hand). 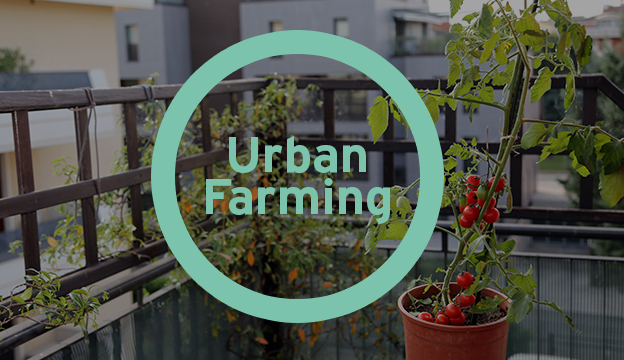 Courtesy Maryland Office of Tourism A proposed ruling in Maryland would require producers of local agriculture and seafood products, like the crabs Maryland is know for, to specify the origin of the product in advertisments. As consumers and producers alike debate the question “What is local?” one state is taking steps to help its citizens […]

Photo by Judith Hausman The new pickles at farmers’ markets are making a real comeback from the traditional dill and bread ‘n’ butter. I also like to add eclectic flair to my preserved produce by making relish. Everything old is, as they say, new again. This weekend, in a traditional Russian deli in Brookline, Mass., I saw pickled […]