Thursday is Thanksgiving Day. It’s a special day for us goats because we get yummy animal crackers, vanilla wafers and corn chips with our breakfast. Yippee! 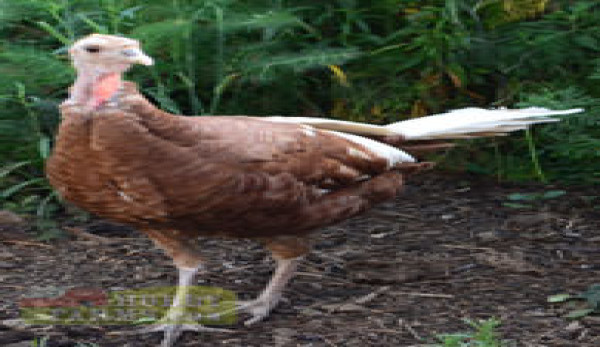 Thursday is Thanksgiving Day. It’s a special day for us goats because we get yummy animal crackers, vanilla wafers and corn chips with our breakfast. Yippee!

Uzzi and I wanted to know more about what Thanksgiving Day means, so he and I looked it up online. It commemorates a harvest festival held in a place called Plymouth Colony 1621, celebrated by 53 people, called Pilgrims, and members of the Wampanoag Native American tribe.

Most of the people in Plymouth Colony came to the New World to escape religious persecution. After unsuccessfully settling in England and the Netherlands, they bought permission from the London Virginia Company to settle at the mouth of the Hudson River on land surveyed by Captain John Smith. On Aug. 15, 1620, 90 people boarded a ship, called the Mayflower, and an addition 30 boarded another ship, called the Speedwell. The Speedwell leaked and had to return to port, twice, before it was deemed unseaworthy.

So the 100-foot-long Mayflower left Plymouth, England, on Sept. 6, 1620, carrying 120 passengers, 30 crew members, their provisions and two dogs. We know that because some of the Pilgrims kept journals and records. No one mentioned them, but there were probably also chickens and maybe pigs and goats aboard, but the rest of the Pilgrims’ livestock came on later voyages.

The Mayflower anchored at Provincetown Harbor on Nov. 11, 1620, after a two-month Atlantic passage. The first Pilgrim baby born in the New World, Peregrine White, was born aboard the Mayflower a week later. They eventually sailed on to Plymouth Harbor, on the shore of what’s now Massachusetts, arriving on December 17, 1620.

People aboard the Mayflower had to bring their own food on the voyage. Captain John Smith gave each family a list. Among the items was enough food for one man (we assume that meant women, too) to last a full year:

They also brought firearms and powder, clothing, cooking utensils, fabric for making bedding on the ship and after they reached Plymouth Colony, seeds for planting gardens, and even personal items like cradles for future babies.

Forty-five Pilgrims died from disease, exposure and starvation the first fierce winter at Plymouth Colony. Of 18 women who sailed aboard the Mayflower, only four were left alive to celebrate the first Thanksgiving.

During the Pilgrims’ first summer at the colony, the Wampanoag people taught them to grow native crops like squash, pumpkins and Indian corn. They grew crops in large, open fields that they cleared and each family had a kitchen garden, too.

Three cows arrived at the colony aboard the sailing ship Anne in 1623, the same year Emmanual Altham visited Plymouth and reported seeing six goats, 50 pigs and many chickens. More cattle came aboard the Jacob in 1627. By May 1627, there were 16 head of cattle and at least 22 goats in Plymouth Colony. In January 1628, Myles Standish swapped two shares of two ewe lambs for two shares of a cow, so a few sheep were also present.

Men also hunted game and gathered fish and shellfish of all kinds, so there was plenty to eat after that first bad winter. According surviving records the Pilgrims and their Wampanoag guests feasted on five deer, many turkeys and waterfowl, cod, and bass at their first harvest festival, along with wheat, Indian corn, barley and peas. They also might have dined on clams, mussels, lobster, eel, acorns, walnuts, chestnuts, squash and beans. And they were so thankful for the food that they feasted for three whole days.