The Book For a Glimpse at the Realities of Farm Life

Finding himself in his early 30s and feeling aimless, Arlo Crawford returns home to work on his parents’ 95-acre organic farm and recounts his experience in this nostalgic memoir. 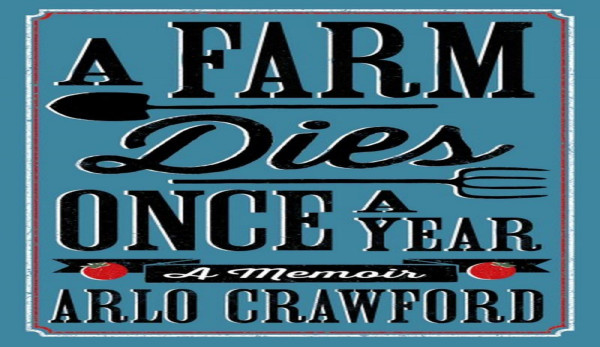 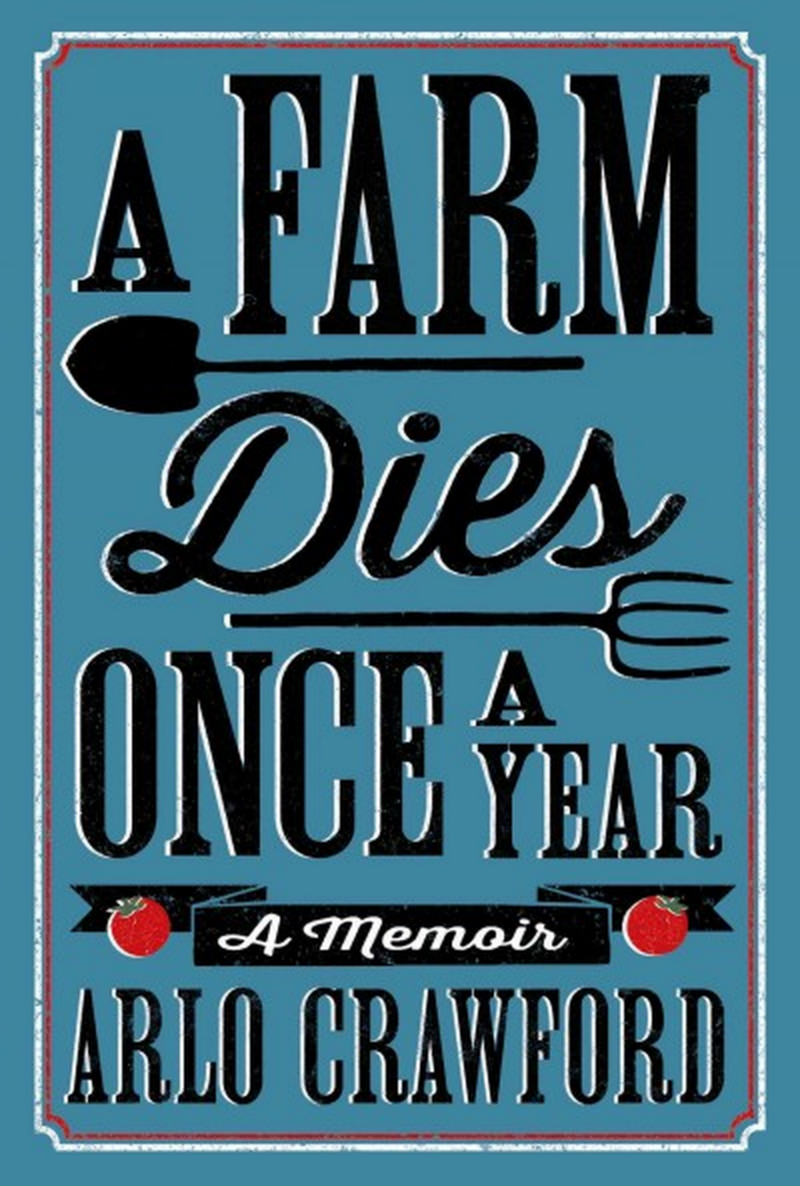 Finding himself in his early 30s and feeling aimless, Arlo Crawford decided to return home to New Morning Farm, a 95-acre, USDA Certified Organic farm in south central Pennsylvania owned and operated by his parents, Jim and Moie. Since leaving home for college years earlier, Crawford had not returned home to the farm in any major capacity, save occasional visits. This time, however, he was coming home to work as an apprentice for the farm’s entire growing season, hoping to find a new direction in life, similar to how his father had begun farming almost 40 years previous.

Crawford has taken his experiences from that year and spun them into A Farm Dies Once a Year, a poignant, resonant memoir of rural life rediscovered. Tying together an exploration of his past with ruminations on his present and future, and an examination of what a farm demands of its owners, he has crafted an unflinchingly realistic portrait of the highs and lows of agriculture. (A subplot even finds him researching a local murder that took place in his youth and what it meant to him and his family.)

Anyone who’s ever worked on a farm—no matter how small the farm or how short the time—will instantly connect with Crawford’s discussion of daily farm life. From waking hours before dawn to pack crops for market to spending countless hours picking squash, corn and raspberries, Crawford readapts to the rhythms of rural life, taking great pride in building a makeshift shelter for himself and his girlfriend (who spends the latter half of the summer on-farm) and making successful deliveries to the local co-op grocery store. Revisiting the farm tasks and chores of his youth again as an adult affords him a unique nostalgic perspective that he harnesses and maximizes throughout the book.

Crawford himself may be our sole perspective to life on New Morning Farm, but the most intriguing character the book presents is his father, Jim. A self-confessed control freak and workaholic, Jim’s eccentricities provide a palate for the entire piece. Late in the book, Jim is confronted with the realization that all four generations of his tomato crop—usually one of New Morning’s biggest annual moneymakers—have been afflicted with blight, and he reluctantly gives the order to torch the entire field. Crawford doesn’t flinch away from describing his father’s unbridled, sporadic rage one morning as the pair load a truck for market: “The anger was a fever that fed on itself, a cycle of recrimination and regret. The farm, the place that he had given everything to, had betrayed him. If he didn’t have control over those acres, over those fields of tomatoes, over the boxes of lettuce that he was trying to cram into the back of the truck now, then what could he control?”

However, not five pages later, Crawford describes his father at market, mere hours after his tomato-induced wrath: He is a natural-born people person and salesman, answering dozens and dozens of customer questions patiently and intently as he checks on a regular customer’s health issues or announces how delicious this batch of green beans is. (Unsurprisingly, those green beans sell out minutes later.) After that wildly successful morning—even without tomatoes—Crawford’s father is as excitable as a little kid: “‘Sometimes, I just think we could sell twice as much! People just love this stuff, they love it!’ He seemed surprised, even after doing the same thing for all these years, that he could still being vegetables to the city, set them out on the pavement, and sell them all.”

And therein lies the power of Crawford’s portrait: His parents overcome hardship again and again, and bounce back even better than before. Even after a hard year and the loss of a potential six-figure tomato profit, his gruff, old-school farmer father is positively giddy with the rush of people lining up for hours to buy his produce. The struggle of agriculture, particularly that of organic farming, is almost always worth it in the end, no matter how many times you have to burn down a blighted crop.

A good portion of Crawford’s book focuses on his parents’ sacrifice and dedication to their lifestyle—one telling anecdote finds Crawford looking through his parents’ meager library to find a copy of an old John Updike novel; his mother had not only marked her place in the book with his sister’s bassinet ID card, but she had even scrawled notes about that year’s growing season on the back.

Maybe the greatest achievement of A Farm Dies Once a Year is the work’s overarching attitude of perseverance. Even in the title, Crawford alludes to the farm’s inevitable “death” at the end of each year, but one simple truth is always kicking around the back of his mind: Every year, “the farm would tend to itself in one way or another,” just as his parents do.

The Final Word: Even if you’ve only ever tended a small garden, pick up A Farm Dies Once a Year for a moving paean to the difficult yet rewarding rural lifestyle and the lessons learned from the generations before.

Get more agricultural book reviews from Plowing Through: