The Book For How to Fix Our Food System

The new book by Blue Hill Farm's Chef Dan Barber takes a look at the farm-to-table movement a decade after the food feasting began and points out the things we've missed. 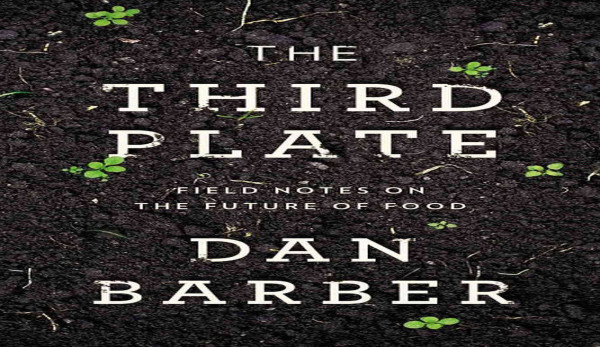 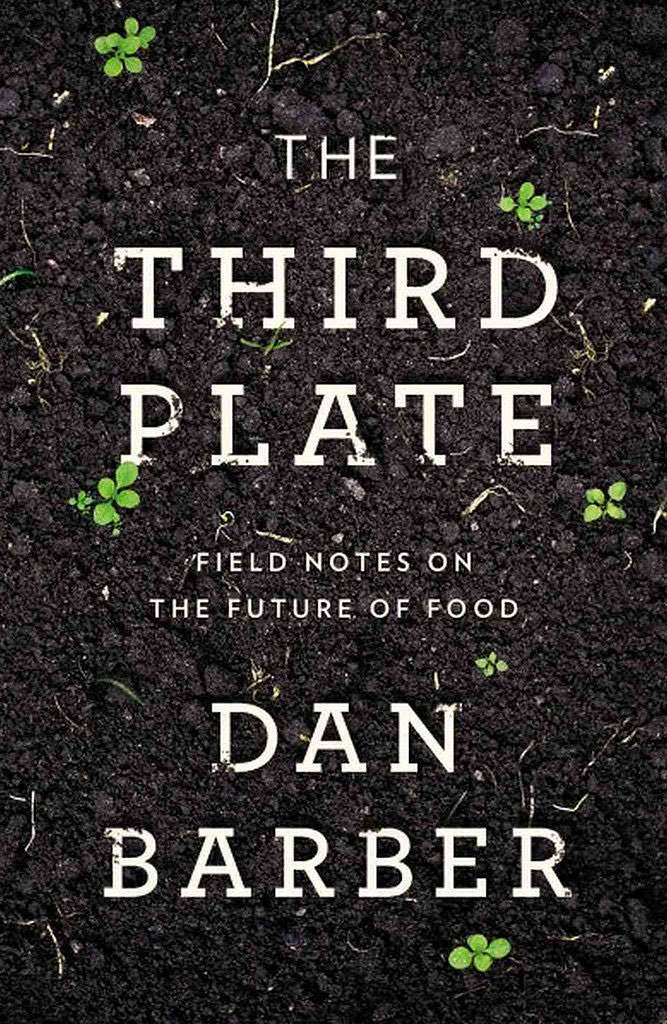 Title: The Third Plate: Field Notes on the Future of Food
Author: Dan Barber
Publisher: The Penguin Press
Release Date: 2014
Cover Price: $29.95
Target Audience: Hobby farmers and home cooks interested in the American food system as a whole; anyone who desires a wholesome, natural and integrated path from farm to table for their food

How much do you really know about your food? Sure, you know an awful lot about theÂ heirloom tomatoes you pulled off the vine this week, and you may be cognizant of everything that went into raising and processing the grassfed lamb chop youâ€™re preparing for dinner, but how much do you know about the flour you dredge the chop in before you sautĂ© it? Or theÂ vinegars and spices you use in dressings for your homegrown salad? What about the yogurt, mint and lemon youâ€™re using to sauce your lamb? Chances are, not much.

Early in his manifesto on the past, present and future of American cuisine and agriculture, The Third Plate, renowned chef Dan Barber comes to a similar realization as he watches his kitchen staff wind down after a busy evening of cooking. Only days earlier, he had spoken to a local wheat farmer about how wheat was so closely tied to our American culinary identityâ€”56 million acres of American farmland are currently used for wheat productionâ€”yet we care so little about it, and as he observes his staff dust meat with flour before cooking and fill a 50-pound flour bin for the second time that day, he truly comprehends the omnipresence of wheat in the American restaurant kitchen and the average consumerâ€™s ignorance of its farming practices.

“As the owner of a farm-to-table restaurantâ€”actually a restaurant in the middle of a farmâ€”Iâ€™ve gone on and on (and on and on) about local fruits and vegetables with no more apologies for repetition than a peanut vendor in a ballpark,â€ť Barber writes. “We root around obsessively for all these things because they taste better, and we know the people, and the practices, that produced them. The soft, white dust dumped into the container in twice a day was the most generic thing in our kitchen, but I knew more about the construction of our stove than how the flour had been farmed.â€ť

This “odd dualityâ€ť of wheat led Barber on a journey of culinary discovery from the forests and fields of the Spanish dehesas to mixed-crop farms in Washington and New York states.Â  Heâ€™s collected his findings and synthesized them into an illuminating mix of memoir and analysis that never slips into preachy, boring discussion. The Third Plate is very much in the vein of Michael Pollanâ€™s best workâ€”The Omnivoreâ€™s Dilemma, Cooked, et ceteraâ€”which is high compliment: Pollan is in a food-writer category all his own.

Barber tackles a difficult subject with aplombâ€”it would be very easy to sit back and call out everything that is wrong with the American food system from a pedestal on high, but he frequently outlines “mistakesâ€ť that he has made in the past, and his critiques herald a desire for change, not an empty condemnation. One of the most enjoyable parts of The Third Plate, however, is seeing Barberâ€™s overwhelming passion for food.

“I am reminded that truly flavorful food involves a recipe more complex than anything I can conceive in a kitchen,â€ť he writes. “A bowl of polenta that warms your senses and lingers in your memory becomes as straightforward as a mound of corn and as complex as the system that makes it run. It speaks to something beyond the crop, the cook, or the farmerâ€”to the entirety of the landscape, and how it fits together. It can best be expressed in places where good farming and delicious food are inseparable.â€ť

Barberâ€™s gift for descriptive language is present throughout, but it seems that humble polenta is his true muse. On cooking his first batch of homegrown, self-ground polenta from Eight Row Flint corn in his restaurant kitchen: “It wasnâ€™t just the best polenta of my life. It was polenta I hadnâ€™t imagined possible, so corny that breathing out after swallowing the first bite brought another rich shot of corn flavor. The taste didnâ€™t so much disappear as slowly, begrudgingly fade. It was an awakening.â€ť

Well, then. Um, Dan, my eyes are still closedâ€”you mind sharing some of that life-changing polenta with me?

So, how much do you know about your food? No matter where on the spectrum your answer falls, thereâ€™s something fundamental to be gleaned from The Third Plateâ€”good farming and delicious food are indeed inseparable. Hereâ€™s hoping we keep that in mind 20 years down the road.

The Final Word: If youâ€™re interested in our national food system and youâ€™re passionate about local cuisine and farm-to-table cooking, you owe it to yourself to check this book out. Itâ€™s hefty, but itâ€™s with your time.

Check out other books reviewed on Plowing Through: