The Safe and Accurate Food Labeling Act just passed in the House of Representatives and will shut down GMO labeling if it's approved by the Senate. 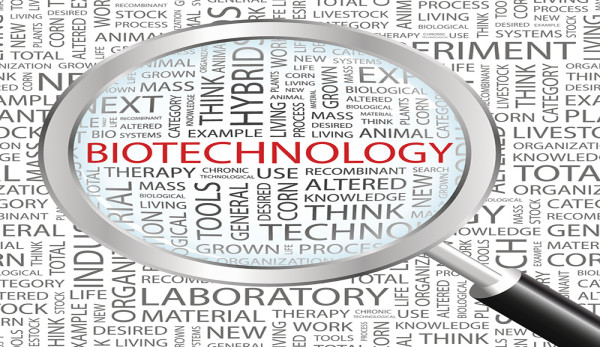 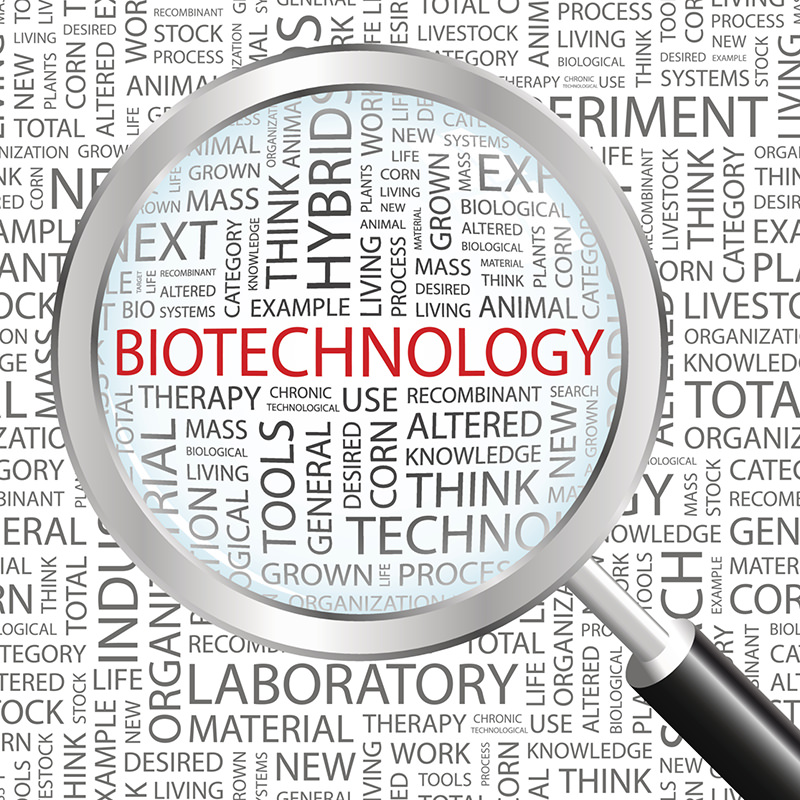 Remember in February when I wrote about the introduction of the Genetically Engineered Food Right to Know Act in the House (H.R. 1699) and Senate (S. 511), and I was so excited that a mandatory-GM-labeling bill was on the floor? I’m not excited anymore. The Right to Know Act stalled in both the House and Senate committees and has never been heard from again. Its antithesis, though, is alive and kicking, having last week passed 275 to 150 in the House.

The Safe and Accurate Food Labeling Act (H.R. 1599)â€”also called the Deny Americans the Right to Know (DARK) Act by opponentsâ€”was introduced shortly after the Right to Know Act. This bill shuts down mandatory GMO-labeling programs, thereby keeping us in the dark about where our food comes from. I keep saying this, and I think some readers keep not believing me, but I don’t care if you eat GM foods. I am not even completely anti-GMO, but I am completely against the damaging effects of the production of some GM crops. I am absolutely for food literacy, food democracy and food choicesâ€”GMO labeling being chief among those. I think a lot you agree with me, and I hope you’ll want to act on your beliefs.

If passed by the Senate and signed into law by the President as it stands, the Safe and Accurate Food Labeling Act will:

What To Do If You Care

When I wrote about labeling earlier this year, there was not even a version of the Safe and Accurate Food Labeling Act under consideration in the Senate. Now that this bill has passed the House, though, it’s on to the Senate for debate. This is an absolute tipping point, so it’s even more important that you voice your opinion, whatever it is.

This is the part where I beg you to speak up! If you’ve read this far into this blog entry, you clearly care about the future of food and where your food comes from. Please put your ideals where your mouth is and let your senator know where you stand on the issue.