The Ingalls Homestead in South Dakota holds both historical and farming relevance for any modern homesteader with an interest in the old ways. 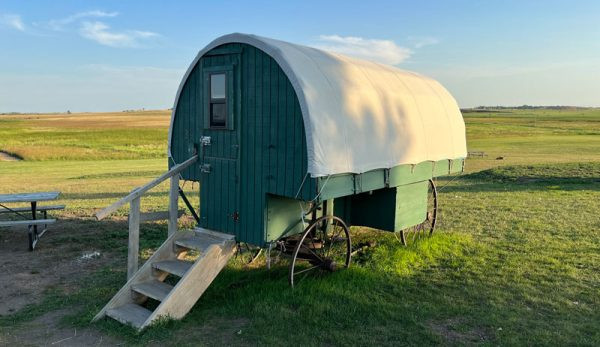 The modern homesteader employs many practices to keep their property a productive and sustainable one: growing vegetables, composting, collecting rainwater, and much more. Keeping livestock often goes hand in hand with homesteading. Goats or cows are kept for milk, while chickens are raised for eggs and meat.Â

Keeping animals was also a popular practice with the original homesteaders, those who headed West in the 1860s to claim their share of surveyed government land. The Homestead Act of 1862 granted adult heads of families 160 acres for free, minus a minimal registration fee.

There were only a few requirements of claimants:

After five years, the land was theirs, minus the filing fee (approximately 10 cents per acre). Flyers promoting the Homestead Act were dispersed in Germany, Sweden, Norway and other European nations. The goal: drawing settlers to tame the American West. One of the best-known homesteaders, however, was a New Yorker named Charles Phillip Ingalls.Â

Best known as Pa in the Little House books written by his daughter, Laura Ingalls Wilder, Ingalls was one of the founders of the town of De Smet, South Dakota (known as Dakota Territory then). He filed his homestead claim in February 1880, then set out to make good on that claim.

Ingalls cultivated more than 50 acres of corn, wheat and oats, manually planting the entire acreage by digging each hole with his planting stick. He dropped in seed from his sack, then covered the seed with dirt pushed in by his boot.

Ingalls built a small shanty on the homestead, in which his family resided to meet the residency requirements for his claim. Eventually Ingalls built a house and a barn, increasing the total estimated value of his homestead to $1,000.

Having movedÂ  his family from Wisconsin to Kansas, Iowa and Minnesota, Ingalls set out to make his homestead a true home for his wife, Caroline, and his daughters. He dug a well that provided plenty of cool, clear water. He also replaced the shanty with a properly framed house to please the long-suffering Caroline. 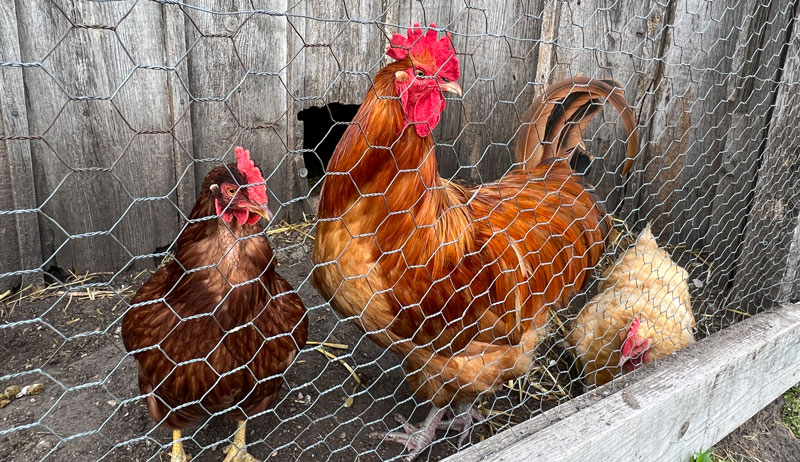 Ingalls brought home a kitten to replace Black Susan, the cat they left behind in Wisconsin. It is believed that Ingalls arranged with his friend and neighbor, Robert Boast, for a clutch of baby chicks, which Mrs. Boast brought over as a surprise for Caroline.Â

The Homestead as Living History

Today, the Ingalls Homestead stands as a living testament to settler life on the prairie. The homestead, run by Ann Lesch and her family, provides visitors with many hands-on opportunities to experience life the way Ingalls and his family did in the late 1800s.

Guests can wash clothes like Caroline did: using aÂ  washboard and lye soap made on the homestead,Â  a hand-cranked ringer and a clothesline with wooden clothespins. They can hand-grind seed wheat and learn to twist hay into fuel sticks to burn. They can make rope from bailing twine, strip kernels from cobs using a corn sheller, and drive a pony cart.

Those who wish for the full prairie experience can arrange to camp at the homestead overnight, using a tent, RV or one of the homesteadâ€™s covered wagons.Â

Walk Back in Time

The Ingalls Homesteadâ€™s biggest drawâ€”especially for fans of the Little House booksâ€”is the collection of historic buildings on the property. A self-guided tour leads visitors to 20 different sites, including: 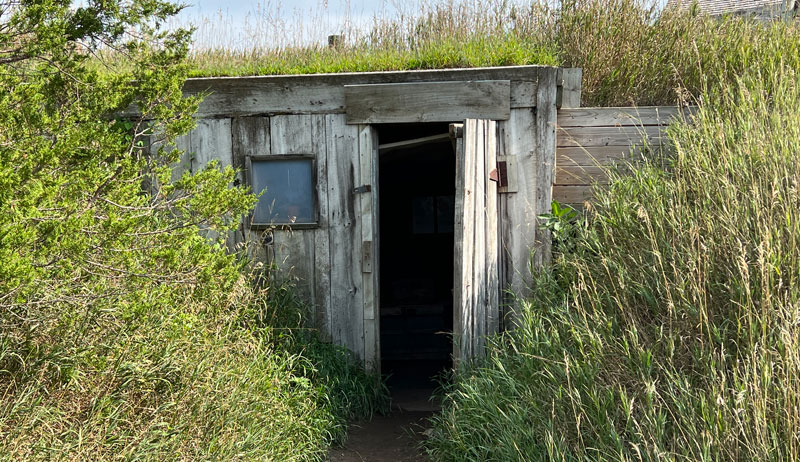 The Ingalls Homestead even grows acres of corn, wheat and oats, just as Ingalls did more than 100 years ago, albeit planted in a more modern fashion. Anyone interested in traditional homesteading, in the history of Laura Ingallsâ€™ living prairie or in a memorable day or overnight trip full of old-time activities (and chickens, kittens and ponies) should consider a visit to the Ingalls Homestead.