The Scents of Building Fence

If you walked your bounds as I suggested in my last post, you may have found a section of fence that needs work or even replacing. 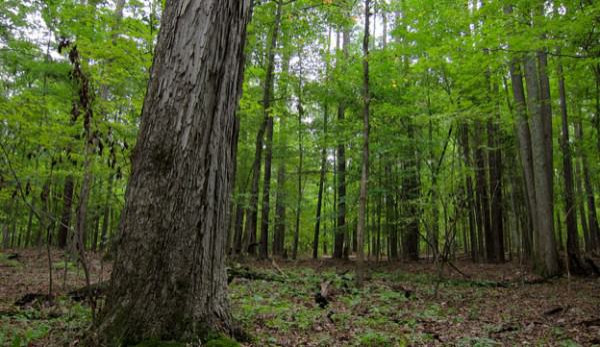 If you walked your bounds as I suggested in my last post, you may have found a section of fence that needs work or even replacing.

Fixing or replacing fence was constant on the farm where I grew up. For some, fencing memories may be all creosote posts and hard steel. For me, fencing is the smell of fresh-cut wood and damp earth. You see, on our farm a fencing project began in the woods. The dirt smells came later.

My dad was an oak-post man. Corner posts were eight-feet long and 10 to 12 inches in diameter. Fencing as a process began by selecting a good, white oak and chain sawing it into workable lengths.

Watching my dad work a tree was like watching a sculptor turn a block of stone into a work of art. He seemed to instinctively know where to place the splitting wedges to quarter the larger logs and split lesser logs. Still smaller sections of log might make single posts.

Bark was stripped, posts loaded and only then did we head for the fence line. In my later years on the farm, hydraulic front end loaders and rear mounted posthole augers changed the way we did things.

However, my earliest memories of fencing are of holes being dug by hand. I recall my brothers taking great delight in lowering me into a corner posthole to “test the depth.”

The hole may only have been three feet deep, but it seemed like a mile to a boy of five or six. Is it any surprise that more than 50 years later fencing still brings back that little boy’s wonder and the smells of fresh cut wood and moist dirt?