The outcome of the FDA’s latest food-safety proposed ruling could determine how small-scale farmers do business. 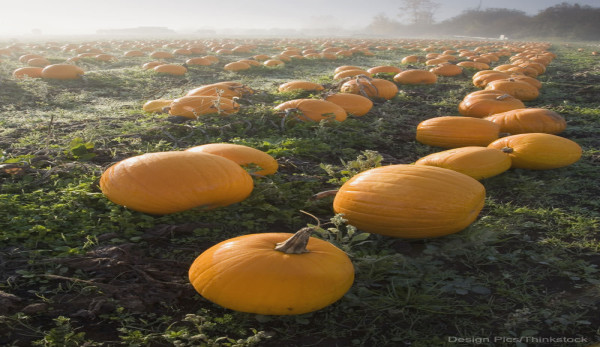 The deadline for commenting on the Food and Drug Administration’s proposed food-safety regulations is Nov. 15, 2013, and according to the Farm and Ranch Freedom Alliance, an organization that supports small-scale food growers and producers, the decision could potentially hurt the businesses of small-scale and diversified farmers, as well as their supporting operations.

“In 2010, over 100 organizations joined together during the passage of the Food Safety Modernization Act and convinced Congress to include the Tester-Hagan amendment, which exempts small-scale, direct-marketing producers,” says Judith McGeary, FARFA’s executive director. “Unfortunately, the FDA’s proposed regulations undermine the exemption by depriving those producers of normal due process with the threat of revoking the exemption.”

According to the FDA, the proposed rule aims to reduce instances of food-borne illness associated with contaminated produce by an estimated 1.75 million annually. However, mid-sized farmers, as well as small-scale farmers whose exemption would be revoked, must comply with extensive regulations on every aspect of growing crops, according to information provided on FARFA’s website. Food hubs and local-food businesses will have to develop complex analyses of their processes, as well. To help farm and food businesses navigate and comply with the rule, the FDA plans to publish a plain-language guide and develop and disseminate training materials.

The FDA plans to judge farmers’ sales based on all their sales, FARFA says, not just the food that is subject to FDA regulation. This means that many diversified farmers will be unable to qualify for the exemption, even if they are raising only small amounts of food covered by the law. The FDA also calls for the ability to revoke farmers’ and producers’ exemptions. According to FARFA, as proposed, the regulations:

“The proposed regulations take a ‘guilty until proven innocent’ approach to many traditional farm practices,” McGeary says. “The use of compost, compost teas, and manures will become very difficult, if not impossible, along with diversified livestock-crop operations and other sustainable practices.”

In addition to submitting public comments to the FDA, FARFA is calling on farming and consumer organizations to sign a joint letter addressing the FDA’s treatment of small, direct-marketing producers in the proposed regulations. Organizations interested in signing the joint letter in support of the Tester-Hagan exemption should contact McGeary at judith@farmandranchfreedom.org.