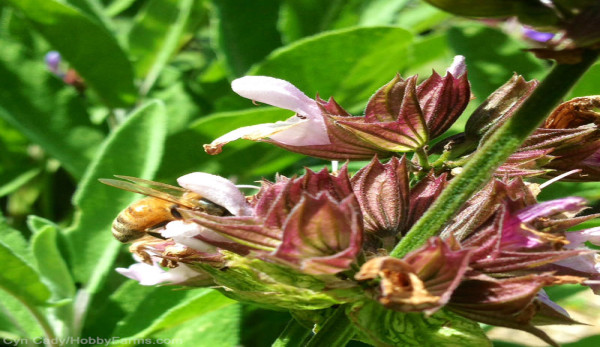 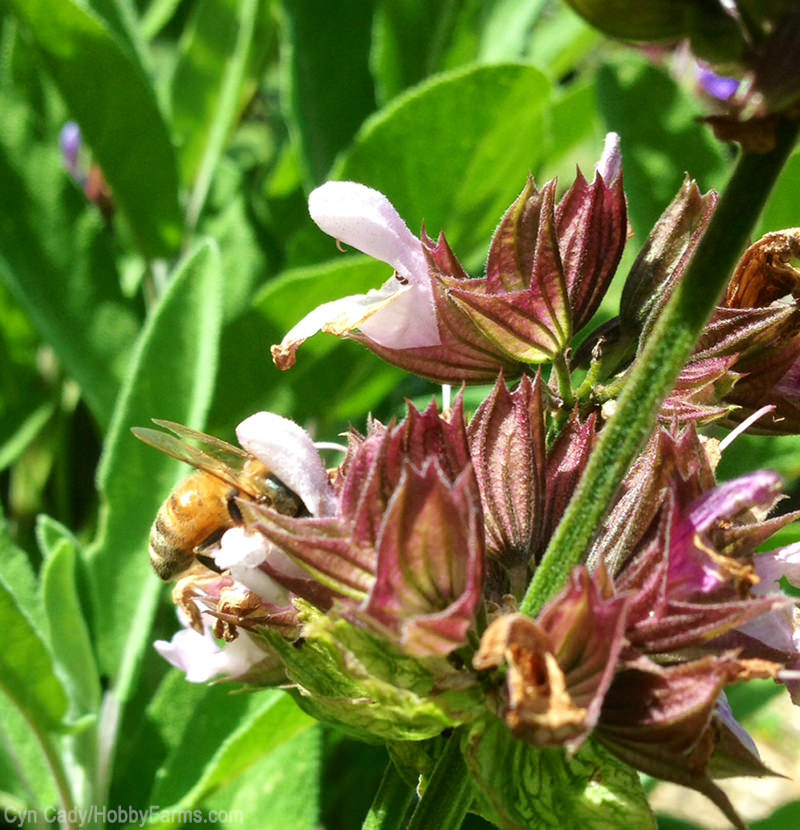 OK, I am going to come right out and admit it: A big part of the reason I wanted to write about bees was that I could use that headline. But beyond that, I’ve been fascinated by them for so long, I thought it might be time to explore raising some bees of my own. Visions of adorable jars of honey with those little cloth covers and handcrafted beeswax candles flickering on the mantle danced in my head. Another step toward going fully off-grid!

I’ve got friends with hives, and there’s a solid beekeeping organization here in the county, so there are good resources close at hand. I knew enough to know there was a lot I didn’t know, like how to keep the hive safe and how not to accidentally raise a swarm of killer bees that would take over the neighborhood … and then the world. So, I wandered into a local educational meeting about beekeeping, and that’s where I got daunted. I mean, seriously daunted.

I always had the vague idea that you just set up a sort of box and stuffed it full of bees and then left it there and hoped that you didn’t get stung, and after a while, honey would pour out into some sort of container, and I could put some on my toast. Turns out, there’s a little more to it than that.

There’s a whole science, for example, just about where to put the hive, involving a lot more than simply finding a place far enough away so that you and your bees each have plenty of personal space. They need sun, but not too much; they need a nearby water source, and a windbreak, and to be protected from rain and predators. Apparently, skunks are a particular issue. Then there’s hive beetles and colony collapse disorder and Varroa mites, which are like bee vampires—I can’t stop imagining that they wear tiny black capes. Then there’s supers and smokers and extractors and skeps. It’s enough to make you just want to rush right over to the local grocery, buy a jar of honey and forget the whole thing.

I may be daunted, but I’m not BEEten (sorry, couldn’t resist), so I am going to dig in and learn bee stuff —one of my goals for next year. Meanwhile, I’m casting about for an experienced beekeeper (aka “beek”) who is looking for new hive locations. Without a mentor on hand, I’m worried about contributing to the bee population decline by mismanaging a hive. But with a beek at my side, and the interwebs at my beck and call, I’ll be ready to ease into my own beekeeping operation. If it is meant to bee, it’s meant to bee.

Read more about beekeeping on HobbyFarms.com: