To Learn Its History, Read These 4 Organic Farming Books

Learning the history of small-scale organic farming can help you better understand and improve growing practices. These books are ideal starting points. 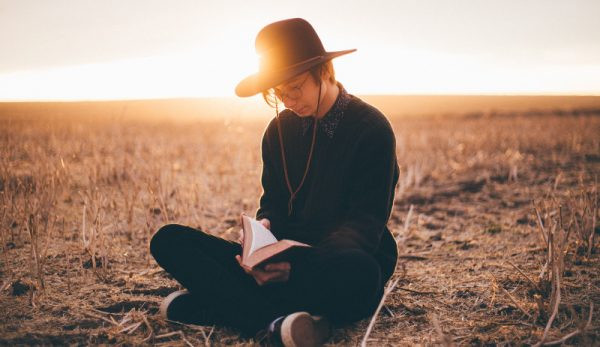 If you’re a beginning farmer interested in regenerative agriculture, learning about the culture of small-scale farming can be almost as important as learning specific growing techniques.

As Joel Salatin famously states inĀ Michael Pollanās The Omnivoreās Dilemma, āYou know what the best kind of organic certification would be? Make an unannounced visit to a farm and take a good long look at the farmer’s bookshelf.ā

Here are four organic farming books integral to understanding the history and culture of small-scale organic growing. You’ll also learn about the history of the organic movement itself. 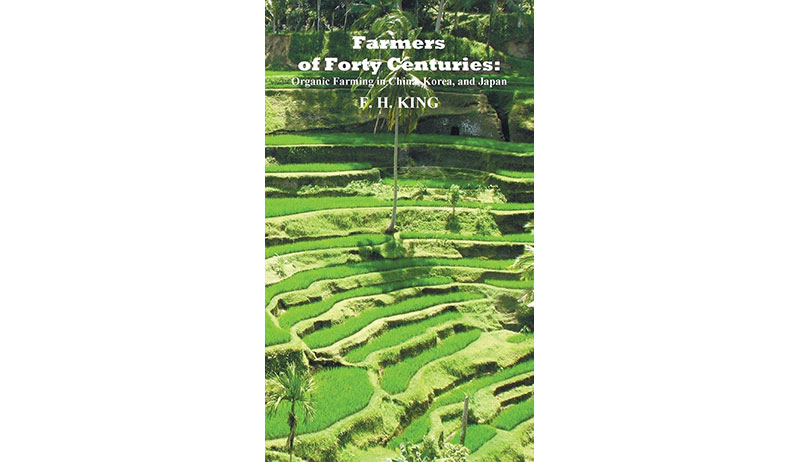 Something of a cult-classic in the organic farming community, Farmers of Forty Centuries narrates Franklin Hiram Kingās experiences in 1909 travelling throughout the countrysides of China, Japan and Korea.

King had been an agricultural professor and soil scientist for the U.S. Department of Agriculture, and his trip was an agricultural adventure. He fills the book with details about his journey as well as the farming practices he encountered along the way.

As the book progresses, Kingās admiration for the farming practices he observes becomes more apparent.

Across the three Asian nations, he realizes, peasant farmers have produced high yields from the same land every year. And they’ve done it without using of artificial fertilizers. Instead, they take extreme care to maintain the health of their soil by applying natural composts, growing crops in precise rotations and keeping the ground continually covered.

Many of the cropping methods described in the book are applicable today. Moreover, seeing the results such methods can achieve is deeply powerful.

These practices have remained largely unchanged for āforty centuries.ā Generations of farmers have used them to provide for their countries off small plots of land. 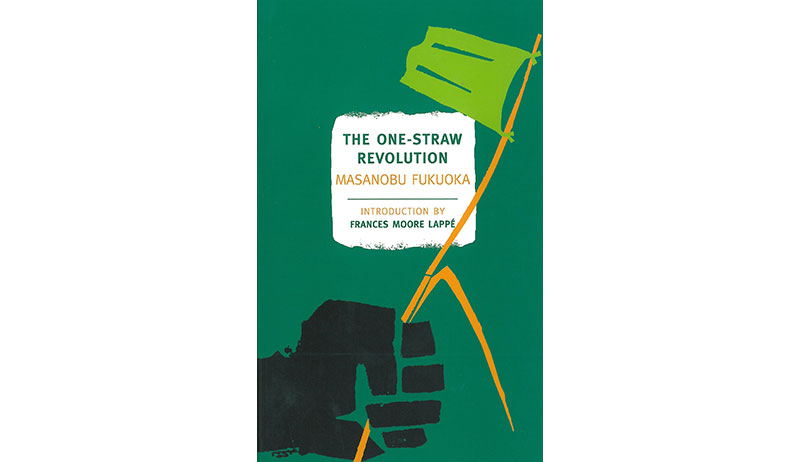 Michael Pollan describes this cult classic among organic farming books as āone of the founding documents of the alternative food movement.ā

The One-Straw Revolution is Masanobu Fukuokaās agricultural and philosophical treatise published in the 1970s. Fukuoka was a scientist but abandoned his career to begin farming in accordance with his understanding of the natural world.

Fukuoka describes his attempts to replicate natural systems and intervene in crop production to a minimal extent. He uses no artificial fertilizers or pesticides. Fukuoka also refrains from tilling his fields and broadcasts his seeds by hand into fields of mixed crops.

Fukuoka eventually began to gain attention for the unorthodox nature of his farming practices, as well as for the high yields he achieved using them.

The One-Straw Revolution should be required reading for anyone interested in understanding the history of the organic farming movement. Its also for anyone imagining a kind of agriculture that is more in tune with natural systems. 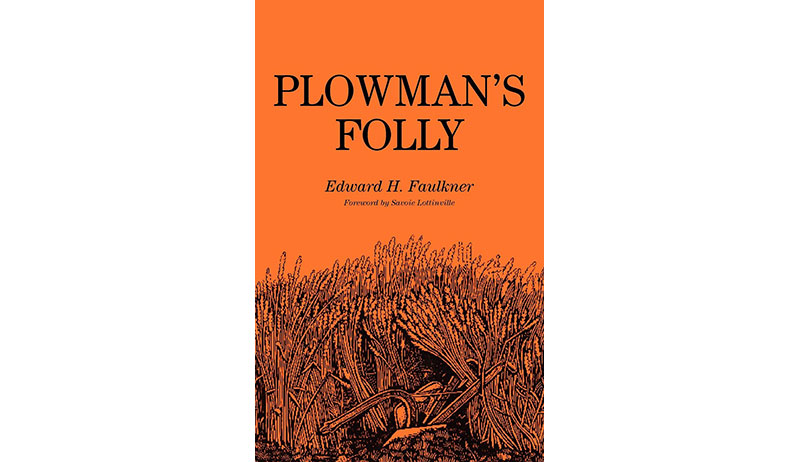 Plowmanās Folly was seen as largely heretical when it was published in 1943. It remained a kind of unwelcome house guest within the agricultural canon for decades.

In recent years, however, the book has become more widely read with the growth of the no-till movement.

Part history and part scientific treatise, Plowmanās Folly revolves around a central thesis. āThe fact is that no one has ever advanced a scientific reason for plowing.ā Although plowing can be an effective weed-management tool, Faulkner argues, its long-term detrimental impacts far outweigh its benefits.

For growers interested in no-till techniques, The Plowmanās Folly is a crucial read.

The Gift of Good Land 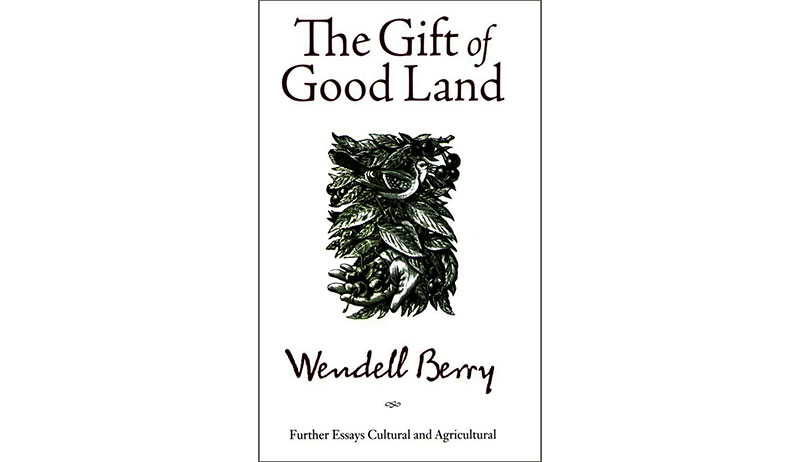 For those few growers not already steadfast readers of Wendell Berry, The Gift of Good Land is a perfect point of entry to organic farming books. A talented essayist, novelist, poet and farmer, Berry is a kind of godfather of American agricultural writing. The Gift of Good Land showcases some of his finest work.

The essays within The Gift of Good Land center on the theme that small-scale farming is a culturally and spiritually valuable enterprise. He believes in its potential to nourish all those who come in contact with it.

Although the book offers little practical advice to beginning farmers, it serves as a potent reminder of why farming should matter to all of us.