It's almost Thanksgiving, so it's turkey time again. 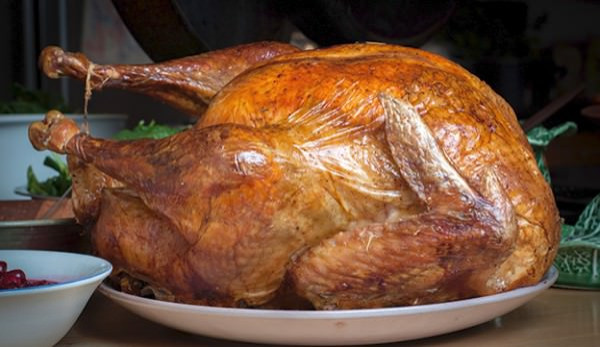 Hobby Farms is the place to look for turkey recipes. We can show you how toÂ safely roast it forÂ Thanksgiving dinner and fashion it into yummy leftovers. There are lots moreÂ tasty turkey dishes in the HobbyFarms.com recipe section, too, such as Turkey Vegetable Soup with Rice,Â Turkey Squash Skillet Supper and Three-bean Pumpkin Chili with Turkey.

Most people buy a factory-farmed, supermarket turkey for Thanksgiving dinner, but homegrown heritage turkeys taste much better [https://www.hobbyfarms.com/farm-industry-news/2010/11/23/conserve-heritage-turkeys.aspx]. That’s because heritage breeds were developed for flavor and not just a lot of white meat. To learn how to raise your own heritage turkeys, check out The Livestock Conservancy’s Heritage Turkey Manual. It’s free!

You all liked the turkey factoids I wrote about in a 2011 post called “Talking Turkey,â€ťÂ so hereâ€™s some more turkey intelligence you can share at the Thanksgiving table.