Help crops not suited to your hardiness zone push through the winter with these insulation tips. 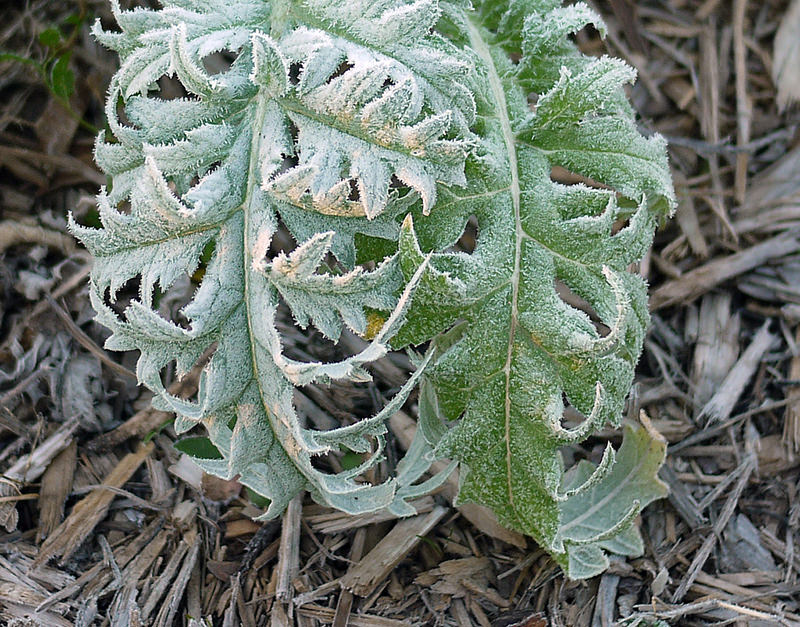 Artichokes are usually only hardy to zone 7ŌĆömeaning air temperatures below 0 degrees F will kill their rootsŌĆöbut with a little (or a lot) of winter preparation, these perennials can flourish in almost any garden.

There are a variety of ways to push hardiness zones with plants that arenŌĆÖt cold-hardy. In the case of artichokes, it means growing them in large pots, and when they die back in autumn, moving the pots to a place like a garage. While the temperature inside this sheltered area will still get below freezing in the colder months, it wonŌĆÖt reach the extreme temperatures that can kill the plants, so they can be grown as perennials outside of the zones in which they are perennial. 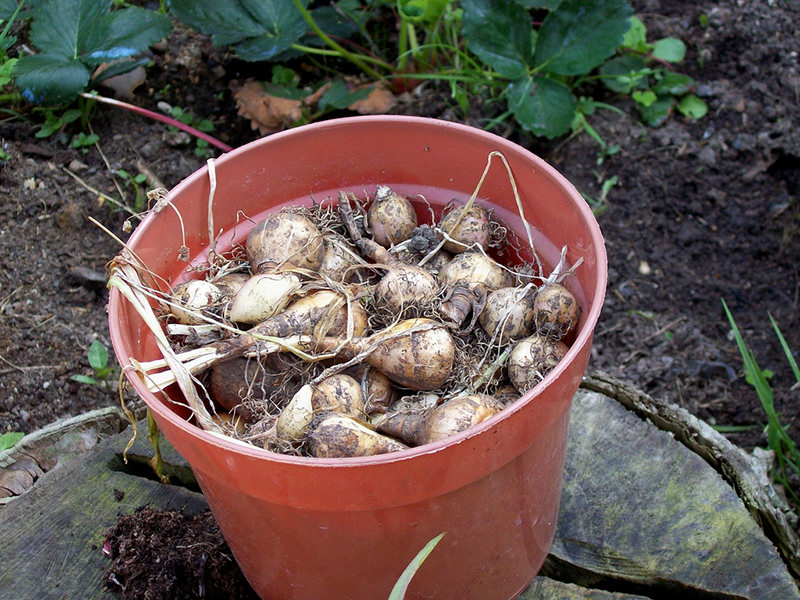 As with lifting bulbs, like tulips, or corms, like gladioli, the process of moving plants with the seasons is labor-intensive and only strictly necessary when those plants are rated as maximally hardy to two or more hardiness zones above the one in which you live. Otherwise, zones can be “pushedŌĆØ in situ.

Pushing hardiness zones operates on the same principles as a microclimate: It means using insulation or passive sources of heat to create pockets of warmth and wind protection for more delicate plants. An example of this that most of us living in more northern climates have seen is a simple burlap wrap around plants, like cedars. This insulating layer alone can push a single zone by preventing chilling winds from burning and causing dieback in the foliage. 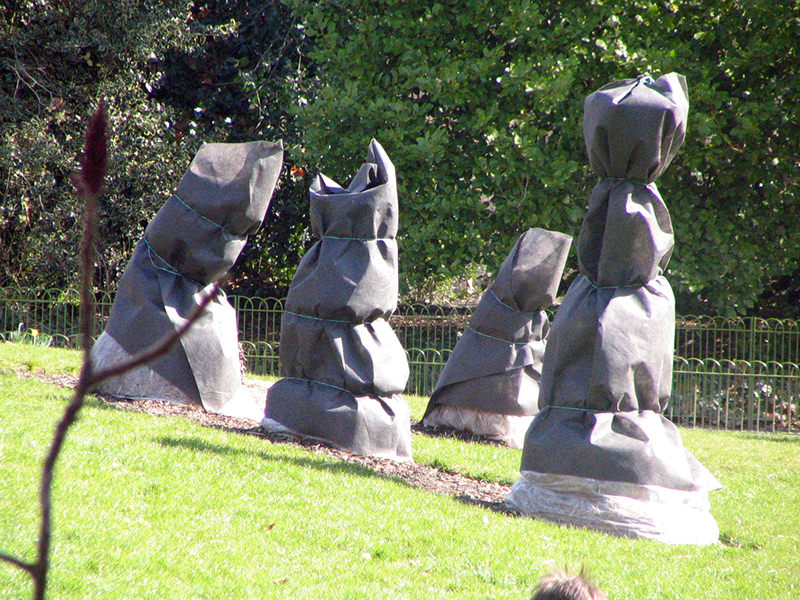 Burlap, plus some interior insulationŌĆöranging from bubble wrap to leaf litterŌĆöcan sometimes give an extra one or two zones of hardiness, provided the root ball is also protected. The roots of trees, shrubs and perennials can be protected with a heavy layer of organic mulch or compost, which not only insulates but also creates heat as these materials break down.

For a perennial, an upside-down plastic pot filled with leaf litter every winter may be enough to allow it to punch one to two hardiness zones above itŌĆÖs weightŌĆöitŌĆÖs all in the insulation.

Checking plant labels and putting in a little bit of extra effort in autumn can allow you to cultivate a garden of otherwise tender selections.

About the Author:┬ĀLynsey Grosfield is the founder of┬ĀBiodiverSeed, a global seed swap network devoted to the exchange of self-harvested, organic and heirloom seeds with the goal of preserving maximum genetic diversity. Follow┬ĀBiodiverSeed on Twitter.