Give an old, unproductive orchard tree new life with this historical pruning method. 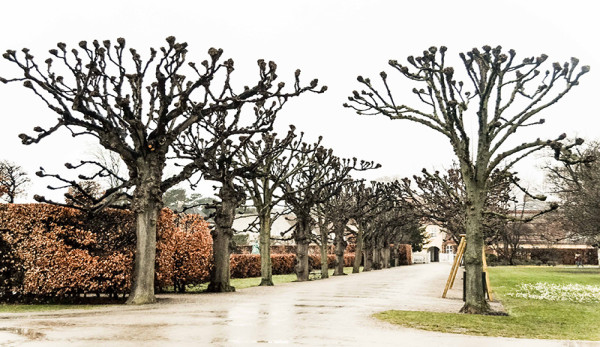 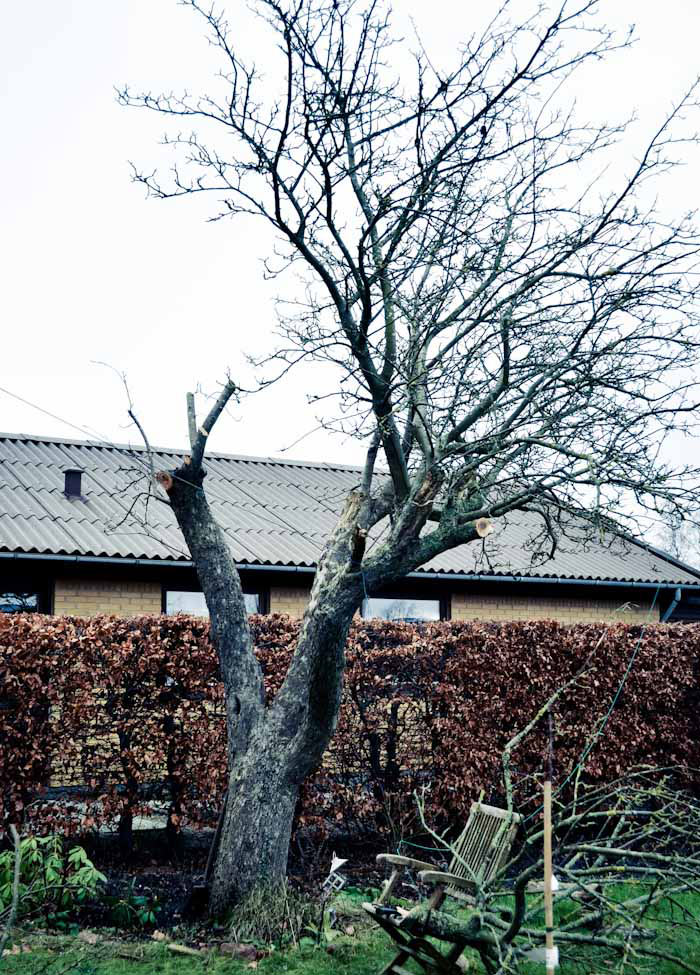 Iâ€™ve encountered many unmaintained, moss-covered ancient fruit trees that have ceased to bear much or started cropping biennially. When I see them on older lots or in public spaces, I always think it is a shame because with a little (or a lot) of pruning, even the most well-worn trees can be brought back to a productive life.

In the garden that I currently work, there were two old, overgrown apples: Tall, with thick canopies, they were covered in lichen and bearing fruit sporadically and the fruits were of middling quality. I wanted to both reduce the height and bulk of the trees and change out the fruit cultivars they were bearing, so against the advice of an arborist who thought I would surely kill them, I opted for a drastic pruning strategy called pollarding that I had seen used in orchards. 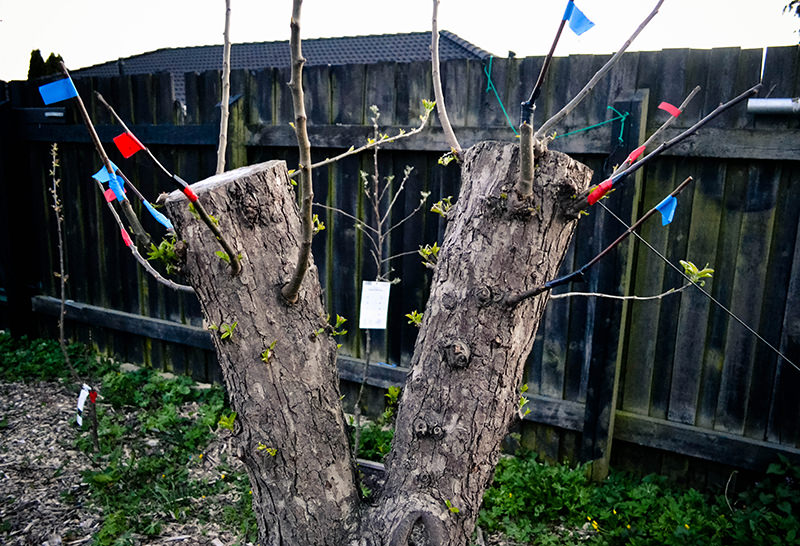 Pollarding has historically used living trees to harvest timber and livestock forage for browsers. A given tree is essentially topped at the “browsing lineâ€ť (above where animals can reach the leaves) and allowed to grow new water sprouts.

It has evolved into an aesthetic of tree maintenance, which many call “spiral thinning,â€ť that is popular where I live in urban areas of Denmark.

In an orchard context, this style of canopy reduction (or even topping) provides a wealth of new shoots for grafting. Trees that have been pollarded send up an abundance of tender new vertical growth, which can easily be grafted with a new cultivar the following year. Thus the stump quickly becomes a vigorous rootstock for new scions. 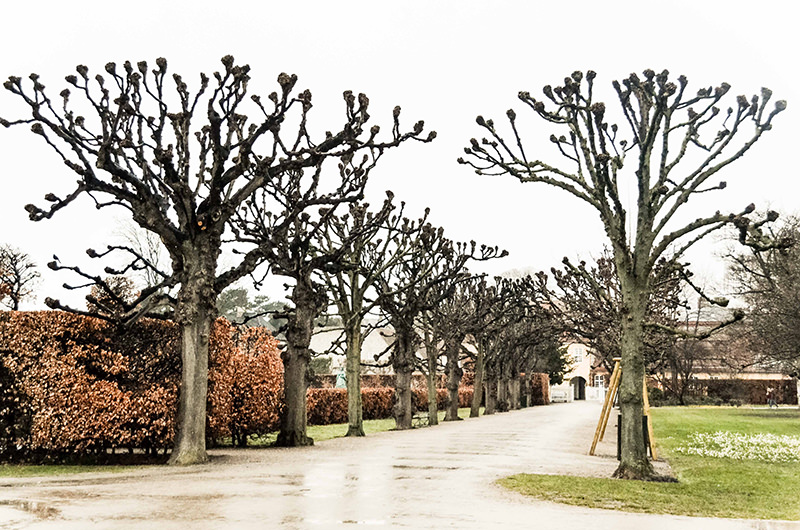 Most fruit trees in the temperate zone will tolerate a hard winter pruning of this sort: There is always the risk of giving the tree too much of a shock, but if a tree is too large and unproductive, odds are pollarding is worth a try before removing it. Although it might be ugly in the dormant season, itâ€™s a method that can breathe new life into an overgrown tree in any landscape.

About the Author:Â Lynsey Grosfield is the founder ofÂ BiodiverSeed, a global seed swap network devoted to the exchange of self-harvested, organic and heirloom seeds with the goal of preserving maximum genetic diversity. FollowÂ BiodiverSeed on Twitter.
Â