Photo courtesy of Thinkstock Urban-farming apprenticeships are popping up all over the country. Would-be farmers have a new way to hone their skills while helping to increase access to fresh produce in urban communities: urban-farming apprenticeship programs. They’ve been cropping up across the country with mounting frequency for the past few years, offering specialized, hands-on […] 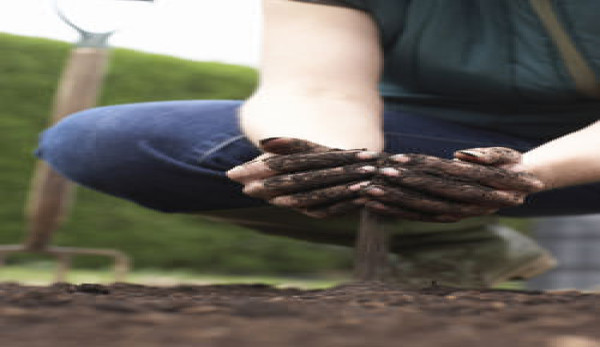 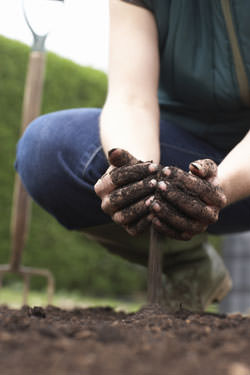 Urban-farming apprenticeships are popping up all over the country.

Would-be farmers have a new way to hone their skills while helping to increase access to fresh produce in urban communities: urban-farming apprenticeship programs. They’ve been cropping up across the country with mounting frequency for the past few years, offering specialized, hands-on training in sustainable, urban-farming methods. And as the popular — and typically competitive — programs grow, they’re giving rise to a new contingent of professional urban farmers.

“It is a trend that’s growing, and we’re certainly on the front end of that,” says Bravin. This first BUFA class had 17 graduates, but based on the program’s success and the number of applicants they’ve had for the second year of the program, they’ve nearly doubled the program’s size to include 30 students in 2012. But they’ll still have to turn away potential students.”

The same is true for Seeds @ City, a semester-long urban-farming apprenticeship program offered by San Diego City College in partnership with the San Diego Roots Sustainable Food Project. “It is difficult to get the funding to offer more courses like this, and the classes that are available in the agriculture program tend to fill up quickly,” says Aundrea Dominguez, who graduated from the program in December, 2011.

For fledgling farmers like Dominguez, the apprenticeship programs are an invaluable source of hands-on instruction — something that’s difficult to find anywhere else. “Growing food is nothing if not humbling, and a complete marvel,” she says. “Sometimes when you think nothing is going to come of your seeks and you return a day later to see a sprout making its way through the dirt … it feels like you’ve mastered an impossible magic trick.”

But there’s more to many of these programs than simply serving as a training ground for newbie urban farmers. BUFA was a result of the Multnomah Food Initiative, a multi-pronged analysis of the county’s food scene, which revealed a lack of training for small-scale farmers. “The program is a way to get a younger generation the knowledge and experience to go out and be a farmer,” Bravin says. “We’re hoping that it becomes a small economic engine so that people have more opportunities in the food system to create small businesses and that’s the one thing that we really want to see come out of this.”

And the benefits to the community extend well beyond boosting the economy and strengthening agriculture skills in a new generation. Apprenticeship programs in urban areas often attract a diverse student population — in some cases, diversity is even built directly into the program. That’s the case with Windy City Harvest [http://www.chicagobotanic.org/windycityharvest], a Chicago-based program managed by the Chicago Botanic Garden. What started with an urban agriculture program for teenagers has grown into a partnership between the garden and local city colleges. The diverse student body is made up traditional, self-paying students; participants from the Cook County Sheriff’s Boot Camp, an alternative sentencing facility for young men; and students with barriers to employment who come to the program through the federal Workforce Investment Act.

“It’s so fun to watch the group grow throughout the season,” says Angela Mason, director of community gardening at the Chicago Botanic Garden. “Food is always one of those key components to getting a group of people together.”

This year, Mason’s program had more than 60 applicants — a number that’s been steadily growing since 2010, the first year the program existed in its current form. “It’s incredible,” she says. “I like seeing the growth, but at the same time, it’s hard because I don’t want to turn anybody away. But we can’t have 60 people working on a quarter-acre.”

Ultimately, however, those capacity issues point to one thing: Urban-farming apprenticeship programs are here to stay. And with them comes a new generation of energized, educated farmers like Dominguez, who plans to launch her own farm, CiboMida Family Organics, this summer.

“My family has about two acres of land in Valley Center, forty minutes north of San Diego,” she says. “We’ll begin selling at local farmers markets and to restaurants in the area, with a CSA following closely behind. It means a great deal to me to be able to provide affordable, local, responsible produce to my community.”