Each year, 60,000 ag jobs are available, yet the average college graduate has too much student-loan debt to go into farming. 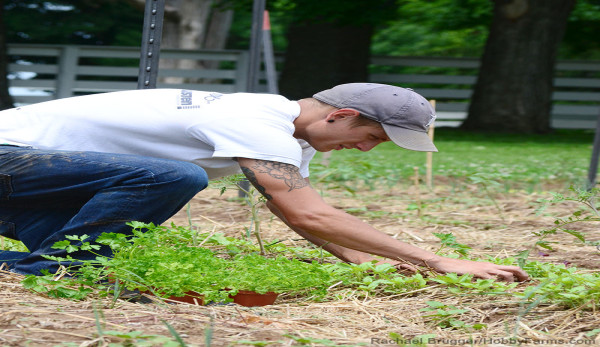 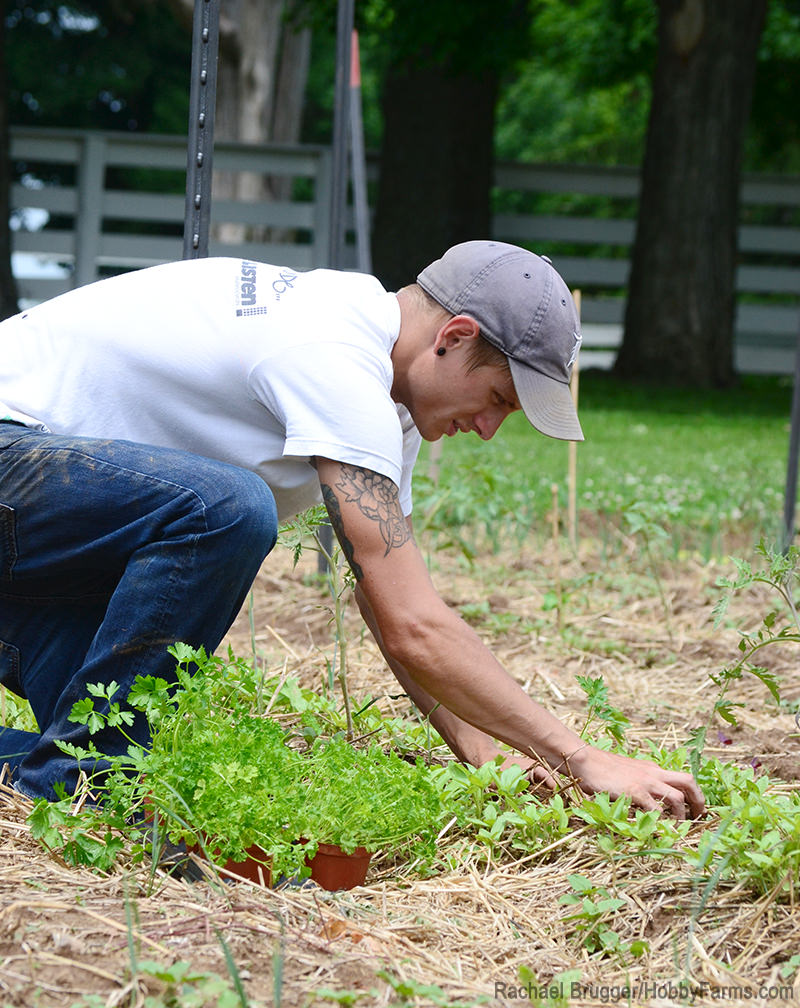 I graduated with a degree in animal science â€¦ several â€¦ years ago, and I was one of few lucky college grads I know who wasn’t drowning in debt, thanks to grants, scholarships, work exchange and smart savings. Student debtâ€”an average of $29,400 for an undergradâ€”is such a way of life now that I often wonder how my friends have managed to plan for the future, for home purchases, for travel, and for starting or buying into businesses. (One way is that many of their careers are probably more lucrative than that of a farmer/writer!)

The USDA National Institute of Food and Agriculture just released a report that says there are 22,500 fewer students graduating from ag programs than what are needed in the U.S. This isn’t to say that someone without an ag degree can’t fill one of the 57,900 high-skill food, ag, natural resources and environment jobs that come open every year, but the report looks at ag grads as being more suited for the positions.

I’m a bit of an anomaly, I think, both because of my nondebt and because out of my graduating class of animal-science majors at Delaware Valley College (now Delaware Valley University), I only know of one other who wanted to work in ag communications. Just about everyone else wanted to go to vet schoolâ€”nationwide, only 42 percent of applicants actually attend, and they will graduate with an average of $151,000 in student loansâ€”be a nutritionist or be a farmer. Now I’ve come around to being a farmer and a writer, wrapping ag and communications neatly together. Both are positions that I’ve created for myself, though, so I wonder if a career like mine is even counted in the USDA tally.

But enough about me. For just about every other beginning farmer out there, the National Young Farmers Coalition is launching a campaign to categorize farming as a public service and thereby amend student loans for young adults working in agriculture. (New York is the only state to offer a program like this currently.)

Before you rant about people looking for a handout, realize that there is a Public Service Loan Forgiveness Program already in place in this country for full-time employees of a government agency or a 501(c)3 nonprofit organization (and some nonprofits that aren’t 501(c)3). The loans of note are only those from the William D. Ford Federal Direct Loan (Direct Loan) Program. And “forgivenessâ€ť may be too strong a word to title this program, as loans aren’t forgiven so much as they’re adjusted based on income. The Public Service Loan Forgiveness Program requires 10 years of on-time, income-based payments, and after 10 years, the remaining balance is dropped. “Just as weâ€™ve provided incentives for Americans to enter medicine, education and other public service careers, we need to encourage young people to choose careers in agriculture,â€ť says NYFC Farming is Public Service literature.

I talked about the campaign with Sophie Ackoff, NYFC organizer, at the Southern Sustainable Agriculture Working Group conference earlier this year. This is something NYFC has been working on since 2014. In a survey of 1,000 beginning farmers, the organization found lack of capital to be the biggest obstacle facing beginning farmers. “America needs as many farmers as we can get, and we can’t have something like student-loan debt standing in their way,â€ť Ackoff says.

The Higher Education Act is up for reauthorization, and the NYFC hopes Farming is Public Service legislation can be introduced to that act. “The Higher Education Act began [in 1965] because we needed new teachers, and the government did this to incentivize teachers,â€ť Ackoff explains. With 69 percent of farmland coming up for transition in the next 25 years, she points out, this is the time to give our future farmers a boost.

Ackoff told me response to this campaign has been overwhelmingly positive, as in, “I can’t believe no one has thought of this yet.â€ť But there are two critiques the NYFC hears most often:

Looking at a variety of choices, he focused on animal husbandry, business and marketing. This is a no-brainer, he thought: Why go to college for something as boring as business when you can go for something as cool as animal husbandry. And now that he’s been in business for a few decades, he realizes a business or marketing major would have also been a good idea, because running a farm business is still running a business.

Plus, Ackoff points out, unless you’re from a farm familyâ€”and fewer people are these days, myself includedâ€”you’re probably not going to discover farming until you’re in college.

If you have a student-loan story to tell, share it with the NYFC. They promise to not share it unless you tell them they can.

More From the USDA

If you’re just going in to college and trying to decide what they heck you’re going to do with your life (hint: you don’t need to figure it out right now) or years out of college and looking for a career change (because you didn’t get it right when “theyâ€ť told you to choose a path a long time ago), the USDA report says these jobs are hot: