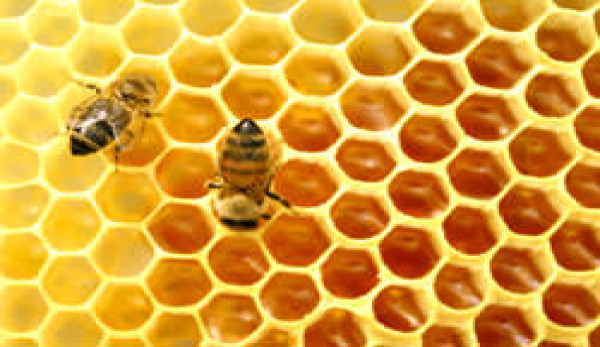 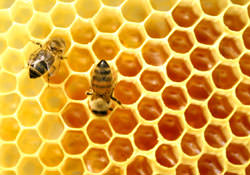 The USDA Honey bee survey is expected to provide information on Honey bee pests and diseases that could be contributing to colony collapse disorder.

The USDA is conducting a 13-state survey of Honey bee pests and diseases to help USDA scientists determine the prevalence of parasites and disease-causing microorganisms that may be contributing to the decline of Honey bee colonies nationwide.

Since the 1940s, the U.S. Honey bee population has dropped from 5 million Honey bees to approximately 2.5 million, according to the USDA.

“Bee health is critical for the success of pollination-based agriculture, which produces about a third of our diet in the United States,” says agriculture secretary Tom Vilsack. “There has been a disturbing drop in the number of U.S. bee colonies over the last few years while the demand for commercial bee pollination services continues to grow, and this survey will help us to better understand the factors threatening our Honey bees so we can take effective action to protect them and the crops that they pollinate.”

The voluntary Honey bee survey includes 350 apiaries across 13 states and will last through the end of 2010. The USDA’s Animal and Plant Health Inspection Service developed the survey protocol jointly with the USDA’s Agricultural Research Service and Penn State University.

Honey bee survey kits have been mailed to state apiary specialists, who will collect samples of bees and debris from the apiaries in their states. ARS and PSU scientists will test the samples for specific Honey bee pests and diseases. APHIS is particularly interested to know whether foreign mites of the genus Tropilaelaps have entered the United States.

The survey will take place in Alabama, California, Georgia, Indiana, Florida, Hawaii, Michigan, New York, Pennsylvania, South Dakota, Tennessee, Texas and Washington. Once all the samples have been analyzed, APHIS will summarize the results and post the summary on its website.

Beekeeping is an essential component of modern U.S. agriculture, providing pollination services for more than 90 commercial crops and adding $15 billion in value. Since the 1980s, however, a number of factors have contributed to the declining health of U.S. Honey bee colonies. These include widespread use of pesticides, the introduction of several Honey bee pests into the U.S., such as the small hive beetle, which can damage honey comb, stored honey and pollen, as well as deadlyÂ Honey bee parasites such as the Varroa mite, tracheal mite and single-celled gut parasite Nosema ceranae. Honey bees also face a number of newly introduced diseases caused by viruses, bacteria and fungi.

In addition, beekeepers began to report in 2006 a new threat to Honey bee health that scientists have named colony collapse disorder. In colonies exhibiting CCD, adult Honey bees leave the hive and never return, abandoning the queen and eggs. APHIS, ARS, USDA’s National Institute of Food and Agriculture and a number of other organizations have formed a CCD working group, which is researching the possible causal agents of CCD. The Honey bee survey results will provide valuable information in this effort.

For more information about the survey, please visit the APHIS website.