The original record was set in Pennsylvania 10 years ago. 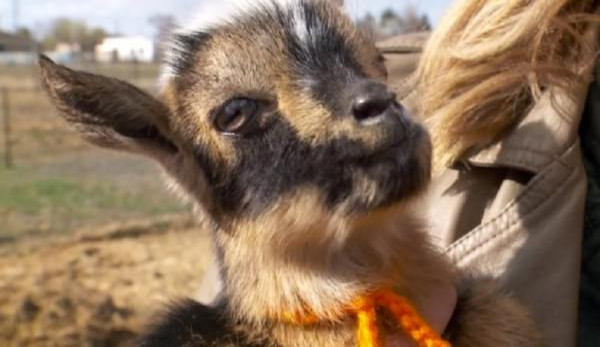 If you have goats you know that when they give birth itâ€™s typically to a litter of two or three. For Stella, a Nigerian Dwarf Goat living on a farm in West Haven, Utah, that count was double.

Angela Black, who helped deliver the kids last Thursday, told local stationÂ Fox 13, â€śSurprised, very, very surprised: Shocked, we couldn’t believe it. Very surprised when another one came and then another one. Four is rare, five is unheard of, six is very unheard of. We are very happy and surprised and just tired, but not as tired as mama.â€ť

Stellaâ€™s owners have submitted to the Guinness World Record for the most goats in a single litter. The record was originally set by a goat in Pennsylvania; however, only five of the six kids survived, Fox 13 reports. All of Stellaâ€™s kids are healthy and cuteâ€”and all have been sold.

The owners should receive a response from Guinness World Record within 12 weeks.